Vander Graaff: Categorization is root of our political problems 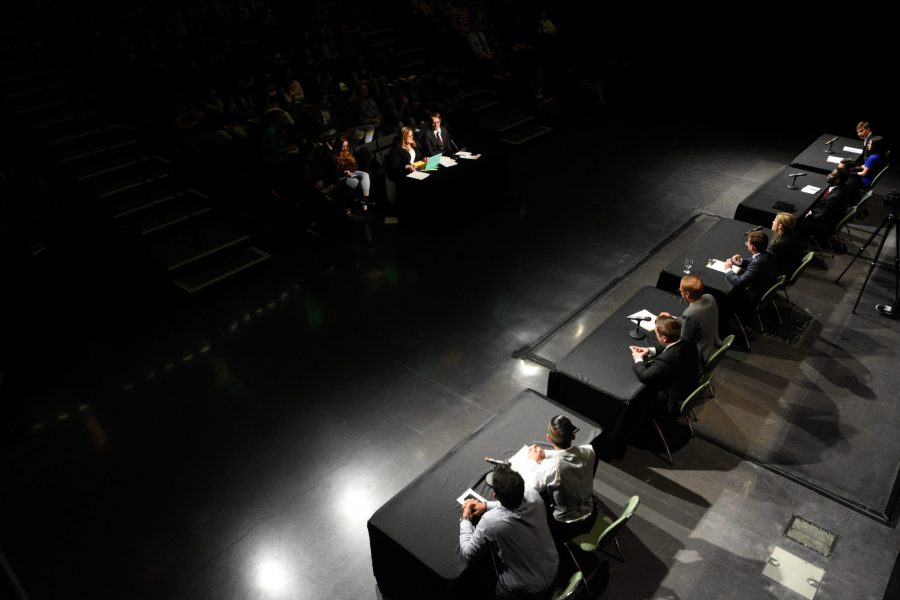 Identity is becoming an increasingly popular theme in political and community discourse. It was at the center of the 2020 Democratic presidential debates. Right here at Colorado State University, it is central to the language we use and the way we interact with our professors and peers.

Identity is defined by the culture, characteristics and life experiences that make us who we are — but that doesn’t mean it has to determine who we agree with or associate with. A strong emphasis on identity for political purposes exposes a larger culture of categorization that has been the root of American political divisions for centuries.

One of the clearest modern examples of categorization in the United States is the distinction between citizens and undocumented immigrants. Between separating families, organizing Immigration and Customs Enforcement raids and demonizing immigrants, the United States government has dehumanized a group of people based on one quality — their immigration status.

“Our differences are what make us human, and for that reason they are important to highlight. Politicians shouldn’t use them to divide us.”

Logically, we know that the division between Americans and immigrants is arbitrary. With the exception of Native Americans, who were here before the country existed, we were all immigrants at some point.

Yet President Donald Trump routinely calls out the government as corrupt to appeal to the American public while falsely blaming immigrants for the problems that the public faces, deepening the arbitrary division between each group.

By appealing his rhetoric to a specific audience (that of predominantly white Americans), Trump validates their identity for his own political gain.

False divisions created by elite groups are everywhere. The changes in racial classification on the U.S. Census are one example of the practice of categorization for discrimination in our country.

According to Pew Research Center, in 1890, the census included categories such as “Mulatto,” “Quadroon” and “Octoroon.” Any type of Hispanic origin did not consistently appear on the census until 1970.

Clearly, classifications such as this one do not truly reflect the people, but rather the political agendas of those trying to lead them.

Identity is something that can unite people and promote pride. Our differences are what make us human, and for that reason they are important to highlight. Politicians shouldn’t use them to divide us.

In turn, while qualities such as race, gender or nationality define how we see the world and thus define how we vote, the validity of a policy or idea should hold more importance than whatever part of our identity we share with the person who proposes it.

Categorization is a part of human nature. But we live in a world where it seems a lot better to be united than divided — especially if it’s by something arbitrary.

Abby Vander Graaff can be reached at letters@collegian.com or Twitter at @abbym_vg.