Rego: Religion is not an excuse to demean each other for having sex 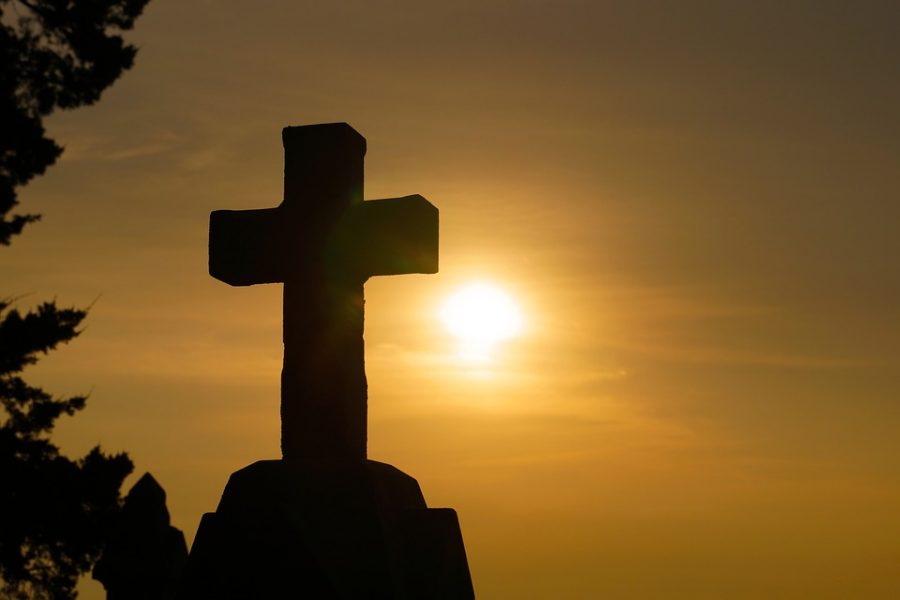 Mixing religion and sex sounds about as good of an idea as mixing nails into cereal. For centuries, most religions have offered a taboo image on sex and sexual education. Religious teachings effects how people think about and treat sex.

Colorado State University has many students who actively practice religion throughout their time in college. CSU welcomes all religions and is affiliated with religious communities such as The Islamic Center of Fort Collins, Cru and CSU Hillel.

Many religions, from Catholicism to Islam, have made their followers feel guilt and shame for participating in sex outside of marriage and procreation. For instance, Christianity promotes premarital sex as a sin (Holy Bible, New International Version, Hebrews 13:4).

The Washington Post conducted a survey on a pool of American Christians on sexual ethics which found 10% are unsure about whether premarital sex will ever be accepted in religion.

Religious expectations and self-decisions are an important distinction. It’s okay to hold onto your faith and stay abstinent. However, sex is natural and people who choose otherwise shouldn’t be shunned or made to feel as if they are betraying their religion by making their own sexual decisions. These negative treatments can affect the human psyche.
Ellen Scism, a senior in the English department, spent most of her young years under the scrutiny of religion. She attended a private Catholic elementary school, went to a private nondenominational middle school and was even home-schooled her freshman year of high school.
Scism’s time spent under a critical religious lens had long-term effects. It confused her and skewed her perception on the topic.
“God would punish you for having sex before being married in the Catholic Church … Sex is a gift from God, and abused when used outside of procreation. Even if you were married in the church, sex for pleasure was a sin,” Scism said.
Scism was essentially taught to fear sex outside of procreation. This made it difficult for Scism, and many like herself, to receive proper sexual education without fear of ridicule.
“It made me feel ashamed to even think about it or ask about anything concerning sexual behavior. I can say that it most certainly had a negative toll on my sexuality being a woman… I see shaming sex as damaging to the teenage mind and maturation,” Scism said.
Religious expectations and self-decisions are an important distinction.
Religion not only tweaks our view on how we should handle the topic of sex but also how difficult it makes having sex. If religion teaches its followers to shun and ignore those who commit sin, then there suddenly becomes a lack of resources for those who do choose have sex in the religious community. These people deserve a safe space too.
“For a while, I was unhappy with myself thinking I was sinful and a slut,” Scism said.
Scism also experienced a diffusion in her relationship with her strictly Catholic family as her decision to stray from the beaten path was frowned upon.
“My mom cried and prayed for me like I had died when I said I had sex. It was horrible and made me feel even more guilty,” Scism said. “The hardest thing was realizing my relationship with my mom, because of our difference in sexuality and freedoms concerning it, would forever be strained and not as open and loving.”

By all means, follow your religion. I simply mean to convey that those who may have grown up with a religious family or have practiced religion most of their life shouldn’t feel as if they are straying from their beliefs or be shunned and unloved because of their decision on what they choose to do with their bodies.

Shay Rego can be reached at letters@collegian.com or on Twitter at @shay_rego.