Leibee: Women are not responsible for taking care of men 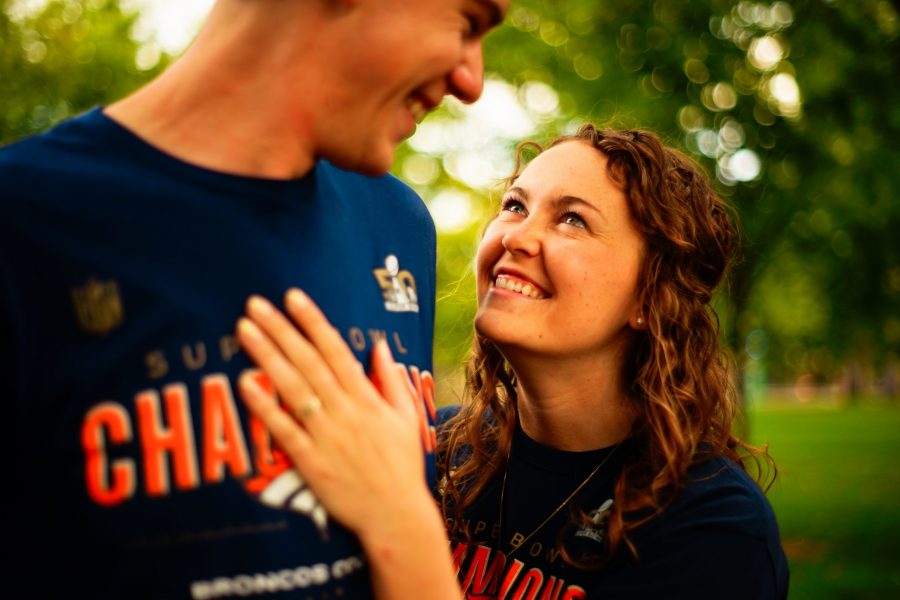 In 1969, Tammy Wynette released the hit song “Stand by Your Man” about standing by your man even when he’s not a good man. Amidst controversy, she stood by the message of the song.

We’ve moved on from the age-old belief that women should act as caretakers to their husbands and boyfriends, right? Actually, wrong. In 2018, Ariana Grande was criticized by someone on Twitter for leaving a toxic relationship with the late rapper Mac Miller on account of his drug addiction. The singer responded in a tweet, saying, “I am not a babysitter or a mother and no woman should feel that they need to be.”

So, ladies, despite what society and your heart tells you, don’t always stand by your man. This opinion is not an attack on men, but it is an attack on traditional roles in relationships that can land women in dangerous places.

“This opinion is not an attack on men, but it is an attack on traditional roles in relationships that can land women in dangerous places.”

Society has often told women that men’s emotions are fragile, and we should protect them. Grande is a perfect example again — after she broke up with comedian Pete Davidson, he threatened suicide publicly.

Women are now faced with two choices: We can remove ourselves from toxic relationships or risk feeling the guilt of hurting someone.

To put it in simply, you hurt yourself or you hurt him.

In her essay “We’re not done here,” Laurie Penny, an award-winning journalist and essayist, writes, “All of us love sex and all of us love men, all men, no matter how badly they behave, because that’s what it means to be a good woman — it means loving what you’re told to love no matter how much it hurts you.”

Things may have changed since 1969, but the fear of hurting a spouse and the need to please men has not changed as much as we would like to believe. History has told women that we should love and always stand by our men because we know what it’s like to hurt, and we never want them to feel that.

Many men have a rough exterior that can be shattered, yet we don’t see it happen often, because it is scary and uncomfortable to see a man cry and express emotions or pain. However, it is not necessarily their fault; it is the fault of society for never allowing it to be okay for men to express emotions.

In her essay “The Great Sink,” Penny wrote, “Society at large is unable to cope with male fear and distress, whereas women’s pain is normalized, made invisible, and accepted up to a certain degree as our lot in nature and creation.” In toxic relationships, women have to do most of the emotional heavy lifting, because that is what is traditionally expected, and that is what is comfortable.

Loveisrespect.org reports that nearly half of dating college women say they have experienced abusive dating behaviors. Toxic relationships are real, and they are happening now. The justification and the reasoning behind why women stay in these relationships is old.

It is time to stop normalizing toxic relationships and accepting the role of the caregiver that women traditionally take on. It is not a woman’s predetermined role to fix, take care of or coddle anybody, especially a person that is supposed to be her equal.