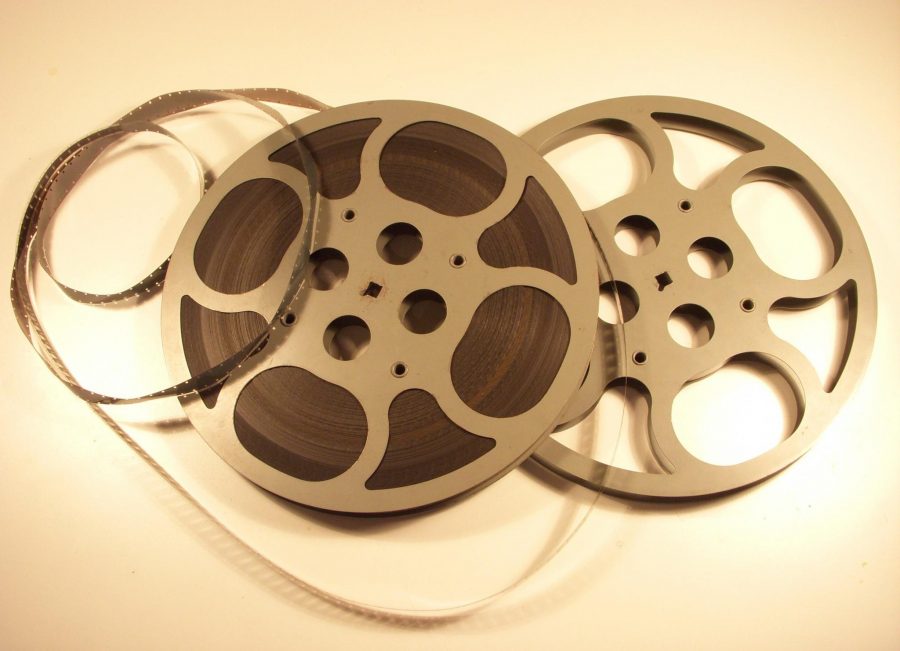 People without disabilities do not have any business acting as disabled characters.

Lucy Rodgers from BBC News says that having disabled characters is often a way to get nominated for awards. Daniel Day Lewis won an Oscar for his role as Christy Brown, an Irish writer who was born with cerebral palsy. Dustin Hoffman won best actor for his portrayal in “Rain Man.”

Disabled actors are having their opportunities for telling their own stories restricted because able-bodied people are being cast instead.

“Breaking Bad” star RJ Mitte, who has cerebral palsy, said: “There’s always someone better looking or with a better disability,” when it comes to securing a job in acting industry.

Disabled actors are having their opportunities for telling their own stories restricted because able-bodied people are being cast instead.

White people putting on blackface was once accepted, and is now rightly considered horrendously offensive. It was not only extremely disrespectful, but the actors in blackface only mimicked stereotypes that were prescribed onto Black people. The same thing happens today when able-bodied actors are the only ones playing people with disabilities.

My colleague Ethan Vassar is not considering the right to self-representation that people with disabilities deserve, and the logic of casting for a disabled role. Vassar argues that the job should go to the most qualified person, and I agree. Although Dustin Hoffman is a great actor, how did “Rain Man” affect people with autism spectrum disorder?

Chris Bonnello, autism advocate of Autistic Not Weird, who has Asperger’s syndrome said: “Many say that ‘Rain Man’ is now damaging to autism awareness, and I see their point.” That movie gave its audience the unrealistic expectation that all people with autism are some kind of savant, which is not true at all.

You can’t genuinely tell a story if it isn’t your own. The most qualified person for a role of a person with disabilities should be an actor who has that disability.

Rory Plunkett can be reached at letters@collegian.com or online at @roryswav