Ortiz: We need representation when it comes to counseling 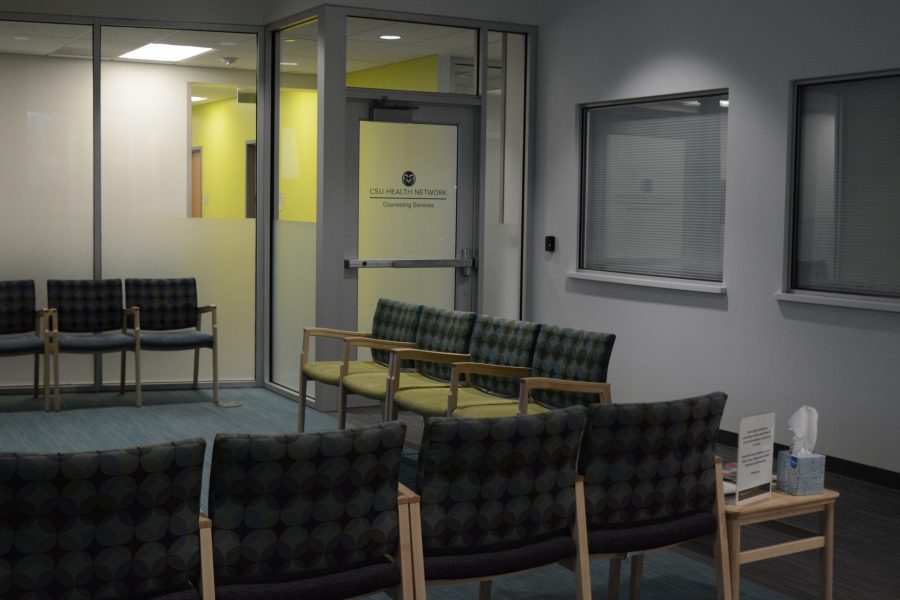 The counseling services are offered at the Health and Medical Center of Colorado State University located on the third floor.(By:Mackenzie Boltz | Collegian)

The negative stigma of counseling has always existed and is especially present in communities of color.

Many people of color are raised in households where mental health is not discussed, believed in or taken seriously. Depression is a ‘phase,’ suicide is ‘a sign of weakness’ and anxiety is ‘made up.’

Counseling is seen as a waste of time and money. Many families of color take it as an insult to know a family member is going to someone else for help or as criticism for how their family functions. While mental health is dismissed, people are often told to turn to religion instead.

Even when counseling is considered, PoC may also shy away from attending due to the lack of representation. According to the American Psychological Association, 83.6 percent of active psychologists were white in 2013 while Asian, Black/African American, Hispanic and other racial/ethnic groups accounted for approximately 16.4 percent.

As a person of color, I know there are things a white-identifying counselor cannot help me with. This is not to discredit them as professionals, but people of color have experiences and concerns that others don’t and this can lead to stopping counseling and misdiagnosis.

It is hard enough for PoC to make a counseling appointment knowing family and friends will disapprove, but it is harder still to attend a counseling appointment and leave not feeling understood or listened to. According to Pacific Psychotherapy of San Francisco, the field of psychotherapy often fails to understand how cultural background shapes everyday emotional and social experiences.

There is mistrust in medical professionals and counselors due to the racism in medicine and mental health. During the 19th-century, Samuel A. Cartwright invented a mental health disorder called “drapetomania,” which he said is what caused African slaves to escape slavery, destroy property on the plantation and be disobedient to their masters.

Racism, MICROAGGRESSIONS and systematic oppressions all have an impact on one’s mental health.

Melissa Lopez, a therapist committed to decolonized healing approaches, included a quote by Audre Lorde in her article “Therapy for People of Color in Los Angeles”

“Tell them about how you’re never really a whole person if you remain silent, because there’s always that one little piece inside you that wants to be spoken out, and if you keep ignoring it, it gets madder and madder and hotter and hotter, and if you don’t speak it out one day it will just up and punch you in the mouth from the inside.”

As people of color, we live in a society that has systems built in order to oppress us. Because of these systems, we experience things such as intergenerational trauma, racism, white supremacy, immigration laws and police violence.

Due to these experiences, PoC go to therapy feeling angry or scared and counselors label these feelings as unhealthy or sensitive, not taking into account or being able to understand the experiences they hold. According to Monnica T. Williams, a licensed clinical psychologist, many therapists take on the colorblind ideology, which aims to treat every person the same regardless of their color and is a form of racism.

By setting aside their patient’s race to focus on other issues, they are dismissing intersecting identities and their experiences as a person of color that contribute to their mental health.

Having counselors of color allows racially-diverse patients to feel comfortable to share their questions and concerns regarding their culture, beliefs and values. Racism, microaggressions and systematic oppressions all have an impact on one’s mental health.

Being able to talk to someone who will not only listen to and advise you but will also understand you builds a strong sense of trust and communication that every counseling patient deserves.

Kenia Ortiz can be reached at letters@collegian.com or online at @Kenia_Ortiz_