Ortiz: You have no business saying the N-word if you’re not Black 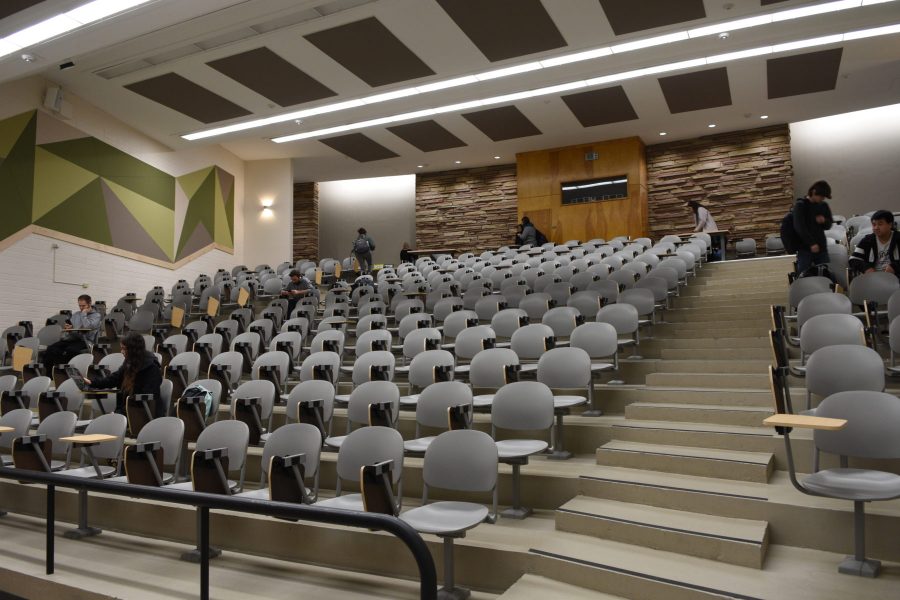 The N-word has played a big part in American history, whether that is due to political and social history, or in pop culture.

Even if the N-word surrounds us in music and movies and our favorite artists use it, that does not give non-Black individuals the right to say it.

Around the early 1800s, the N-word started being used as a racial slur to oppress Black individuals. The N-word is a derogatory term that can be traced to slavery, the Jim Crow Era and today.

According to Neal A. Lester, dean of humanities and former chair of the English department at Arizona State University, the word is inextricably linked with violence and brutality on Black psyches and derogatory aspersions cast on Black bodies.

Lester also noted how the N-word is now used as a term of endearment. It is heard by popular artists, therefore the word’s history is overlooked, and is used by both Black and non-Black individuals.

The well-known derogatory form of the N-word ends in -er, while the popular “endeared” form ends in -a.

When non-Black individuals are told not to say the N-word, their defenses are:

“I don’t mean it in a bad way,” or “It means friend!” Another defense is “Black people say it to one another. Why can’t I?”

Even though some people from the Black community do use the N-word, there are Black individuals who do not use the word because of the hatred and painful history behind it. It is a word they do not want in their vocabulary.

There have been non-Black people on social media who are called out for saying the N-word and some reply by saying: “If I can’t say the N-word, then Black people can’t say ‘papi’ or ‘mami.'”

This response is stupid, because papi and mami are not derogatory terms that were used to oppress an entire race. They are sexualized terms that root from the Spanish words for dad and mom.

Your world isn’t going to collapse; not saying the n-word won’t keep you from breathing, and your heart will go on.

If you are a white person and you use this term, you are feeding the oppressive and racist system that was created and carried out by the racist white people who came before you, even if you mean it as a term of endearment.

For those who are going to get mad because they are being told to rid their vocabulary of one word, you need to chill.

I am a person of color, and coming into college, I was corrected and called out for using the word. I grew from this, learned about its history and guess what: I lost nothing from not saying the N-word. Your world isn’t going to collapse; not saying the N-word won’t keep you from breathing, and your heart will go on.

If you do not identify as Black, the word shouldn’t be coming out of your mouth, and if you are corrected or called out for it, sit in the discomfort, educate yourself on why it is wrong and grow from it. You can easily find another word to refer to your friends as. Most importantly, stop acting like you’re being asked to cut off a limb when being asked or told not to say it. It is simply respect, and it is not that hard.

Kenia Ortiz can be reached at letters@collegian.com or Twitter at @Kenia_Ortiz_.