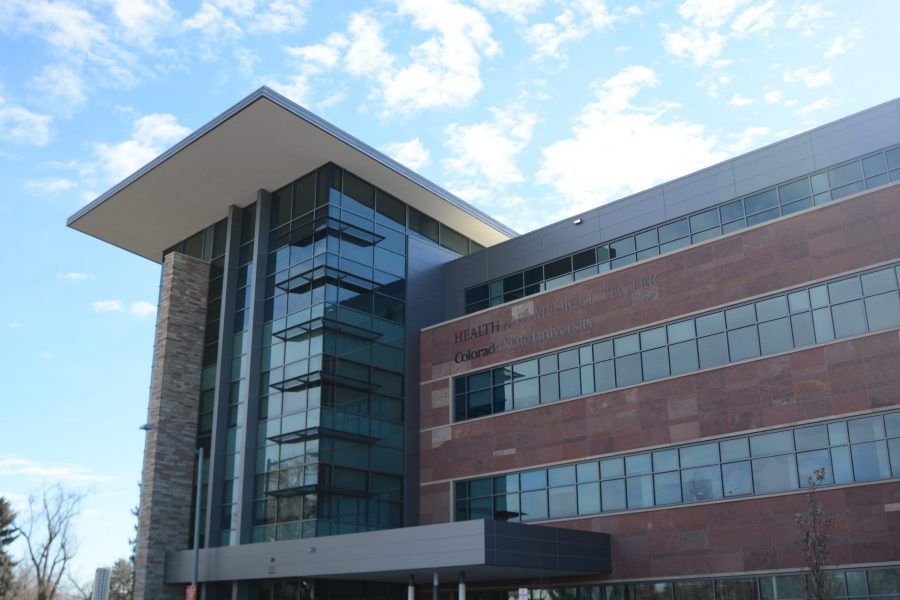 Counseling services are offered at the Colorado State University Health and Medical Center and are located on the third floor.

It’s not a surprise that depression is a real and disheartening issue worldwide, especially among younger generations such as millennials. Doctors have created a diagnosis for this condition that determines if you’re depressed or just going through a rough patch.

Worldwide, 300 million people are affected by depression, and that is just those who have been professionally diagnosed. If so many people suffer from this, then maybe exhibiting the symptoms associated with depression does not mean you’re depressed; it just means that you’re human.

The symptoms of major depressive disorder include feelings of sadness, emptiness or hopelessness. One might also experience anxiety, agitation or have a lack of energy regularly. These are the basic symptoms, but most people have felt them at some point or for a long period of time.

This might not necessarily be unusual. Life can be good, but it can also be genuinely horrible. Looking at the United States alone, if we consider the state our government is in right now and the way we treat people of different identities in this country, our political climate can be depressing.

maybe exhibiting the symptoms typically labeled as depression does not mean you’re depressed; it just means that you’re human.”

Depression among millennials is up by 47 percent. We might blame the toxic work culture that demands exhaustion over peace of mind, as well as social media that isolates and compares us to others every second. The day-to-day expectations of millennials can often be depressing.

Depression and general sadness are glamorized on social media websites such as Tumblr, and often college students who feel they may be experiencing mental health problems laugh them off and joke about it.

There’s a lot to be grateful for, but the things that make us happy are generally a relief from the daily life hassles that make us unhappy. That’s why we, as students, hate Mondays and wait all year long for summer break; we wish our lives away in anticipation of a few moments of joy.

So when life gets hard, and we hate our jobs, and days start to look grayer and grayer, we label it as depression and pick up a prescription that same day. But, maybe this isn’t depression; it is just what the human experienced has turned into.

There is a scientific explanation to depression. Some people diagnosed actually have chemical imbalances in their brain. However, as far as the general population goes, it is not surprising that the majority of people have experienced depressive symptoms even if they don’t have this chemical imbalance.

This sounds pessimistic, but it might also just be the truth. There is no way to solve the human condition, and it would be foolish to say that anyone can understand it. It’s not crazy to suggest that society may have developed into a place where depression is just a symptom of being alive.

As humans, we go through ups and downs. My colleague Arisson Stanfield wrote that we are the luckiest people to have ever lived, and it is not because our society is so amazing, but because it is not as bad as it used to be. However, as Stanfield said, we still live in a “racist, homophobic, misogynistic, ableist, lookist, bigoted society, and this is the greatest time to be alive.”

Depression is not something that should be invalidated, but it is also something that might not be as rare and detrimental to us as it is perceived. There is a possibility that the world we live in is just depressing, but that doesn’t mean it has to be like this forever.