Thompson: Pornography is not a cure for loneliness 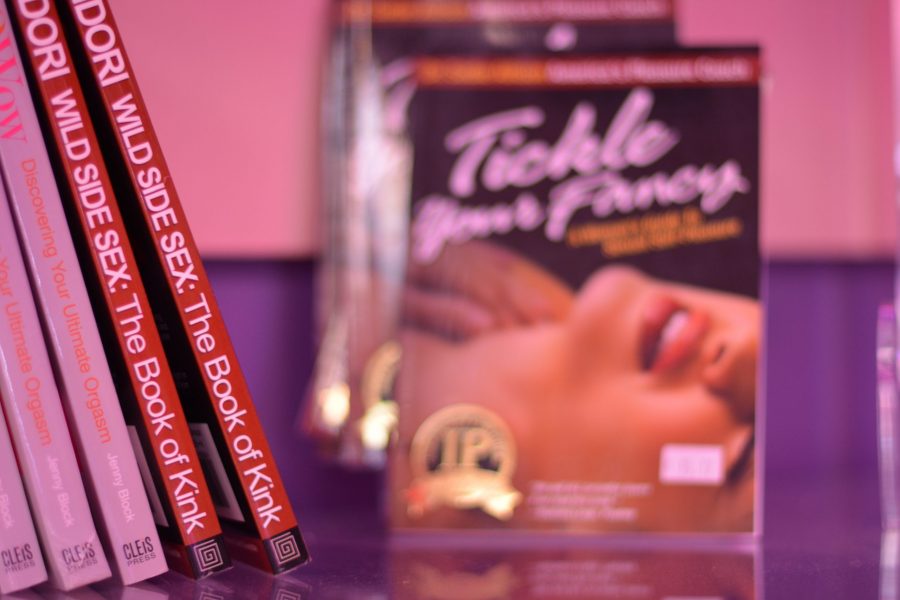 Naughty books and videos line the shelves of Doctor John's Sex Shop. These and more are sold to Fort Collins residence who are feeling experimental in the bedroom.

With Valentine’s Day around the corner, for some, their loneliness will only be exacerbated by all the love they’re missing out on. Pornography can be a healthy outlet for adults who understand its implications, but early exposure to it and continued misconceptions about sex can lead to unhealthy sexual behavior.

Arizona is not the first state to take action on pornography. Eleven other states currently have resolutions declaring pornography as a public health crisis.

Utah was the first state to pass a resolution in 2016. Part of the measure makes reference to pornography often serving as a sort of informal sex education for youths, which normalizes treatment of women as objects and commodities for the viewer’s use, and early exposure is leading to low self-esteem and body image issues as well.

People, especially men, are lonely. In 2014, Vivek Murthy, the former surgeon general, said loneliness and isolation are among the top causes for concern in public health.

But as people age, they tend to shortchange their social relationships to focus on their families.

Loneliness is tied to an array of health problems such as a greater risk of heart disease, depression, anxiety and dementia.

These issues do not exist in a vacuum. An individual’s predisposition to sexual violence depends on a number of other factors such as how they interpret that experience and how it interacts with any predisposing factors.

In order to be most effective, these proposed measures should have a focus or resolution on medically accurate education and the differences between real life and pornography.