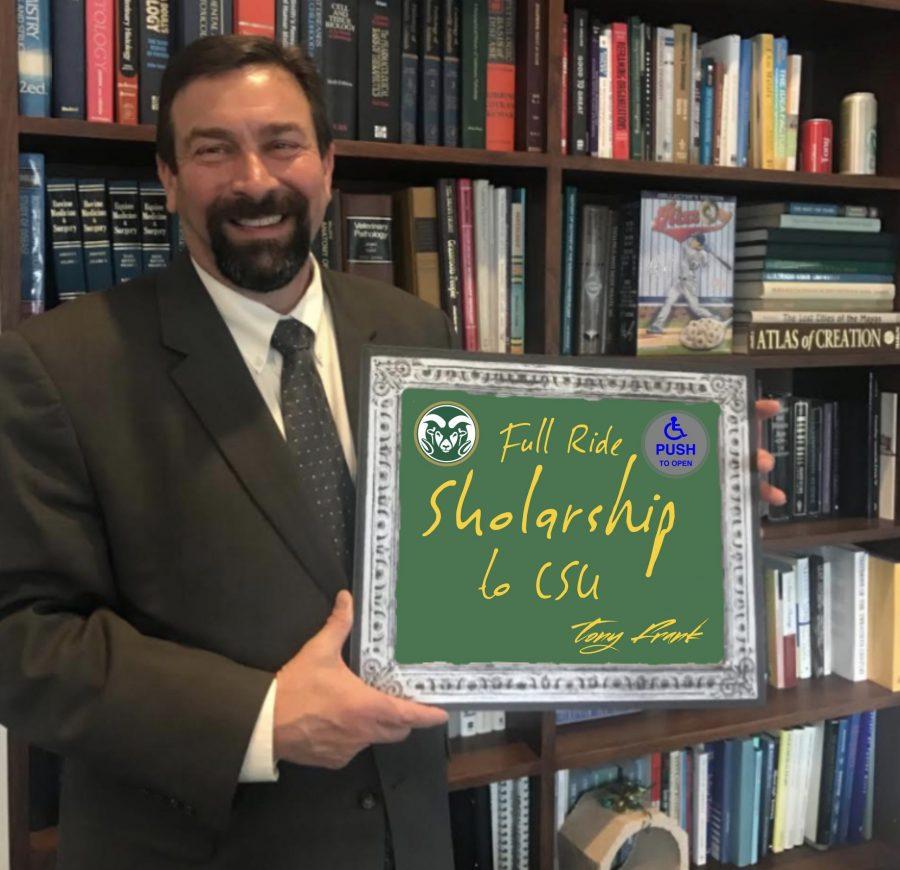 Editor’s Note: This is a satire piece from The Collegian’s opinion section. Real names may be used in fictitious/semi-fictitious ways. Those who do not read editor’s notes are subject to being offended.

Contrary to popular belief, the most socially awkward encounters in college won’t take place in a crowded bathroom at a house party, in the library running on three hours of sleep or at the bars. Instead, the most embarrassingly inconvenient events that occur during supposedly the four best years of one’s life happen when presented with the opportunity to hold the door open for others.

It’s always a guessing game when pulling open the door to a heavily trafficked building like the Morgan Library or Lory Student Center. Many social politics come into question.

“It’s always so tough,” said CSU junior Jimmy Morrison “Internally, I’m always asking myself questions like ‘Should I hold the door open for that person walking 15 feet behind me?’ ‘Is the person on their phone paying attention or will the door hit them?’ ‘Do I stream out with the crowd or take the door from the person that’s holding it?’ God, it’s stressful.”

For Colorado State University sophomore Christian Nairn, these questions can all be put to rest with one simple solution: pressing the “Press To Open” button.

Nairn spoke about the groundbreaking deed with The Collegian.

“I just pushed the button so everyone getting off the bus after me could go into the LSC with no issue. Not sure what all the fuss is about.”

The fuss is certainly deserved, and only increased when Nairn was rewarded for his ingenuity with a full-ride scholarship from CSU.

“I mean, I’m not gonna say no but this is ridiculous,” Nairn said. “Thanks, I guess,”

While some may disagree on the validity of Nairn’s scholarship, CSU has no plans to revoke it. University President Tony Frank stands by his decision to award Nairn a scholarship.

“This is the proudest moment as pressident of CSU,” Frank said.

Frank even hand wrote the scholarship himself. Although his handwriting is hard to make out and it looks like he wrote it on carpet with a crayon, the scholarship is legitimate.