Thompson: Your gut is telling your brain you’re depressed 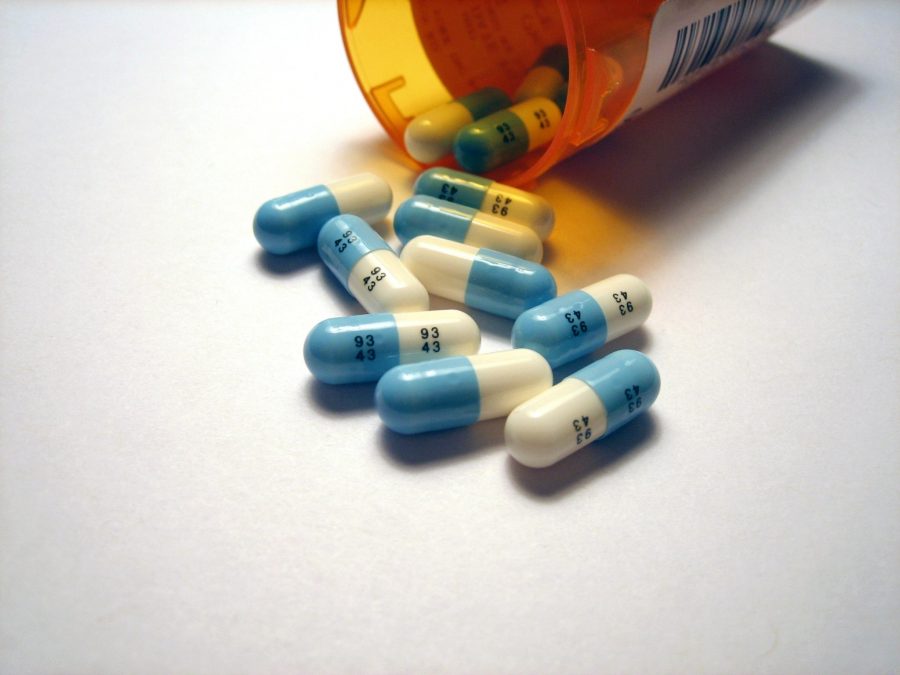 Where do you feel your feelings? Most would say in their gut.

Whether it’s the butterflies for a new crush or debilitating stress, our guts play a significant role in determining how we feel or what we feel.

College students are an especially susceptible demographic for mental health disorders due to increased stress and anxiety, which can lead to bad eating habits. This is reflected in the state of our own Health Center as the counseling center is oversaturated with patients asking to schedule students some three weeks out.

The connection between our gut and brain isn’t a new phenomena. It dates back hundreds of years. Scientists in the early 19th and 20th centuries thought “poisons” emanating from the gut produced infections that linked them to depression and anxiety.

Do not take this information as a reason to stop taking your medication. This is not medical advice, and you should consult with your doctor before making any alterations to a treatment plan.

Rather, this information should serve as a road map to a different understanding of how our bodies communicate with themselves and what that means for scientists moving forward.

This information could serve as an opportunity to understand mental health as more than just a genetic predisposition.

The relationship between our gut and brain is a relatively new frontier, but researchers are finding links which could provide an alternate understanding of disease and genetics. This opens the door for the possibility that other causes of mental health are possible.

Medical professionals are continuously researching the gut-brain interaction and its effect on mental health and well-being. Lined with hundreds of millions of nerve endings, it’s no wonder the microfauna in our gut can affect our state of mind.

Your gut is tied to your brain physically by the vagus nerve, which controls messages to vital organs. Hormones and neurotransmitters also connect the gut and brain. The bacteria, viruses and fungi that live in the gut make up the gut microbiome.

Scientists are discovering that the “butterfly” feeling, usually from nerves, can lead to inflammation in your gut and beyond.

Scientists have begun referring to your gut informally as the “little brain,” but its official title is the enteric-nervous system. While it can’t create and process thoughts like our actual brain, it does communicate at length with the central nervous system.

Fun fact: The gut microbiome is the body’s rain forest. At least 160 species of bacteria live in our guts – making our intestines home to the most diverse flora in a single area of our bodies

One such case study comes from patients with irritable bowel syndrome and other functional bowel problems like constipation and diarrhea. Researchers have always thought anxiety and depression contributed to these problems, but studies are showing its likely the other way around. Issues in the gastrointestinal tract are likely to send signals to the central nervous system, which trigger mood changes.

This information is important because 30-40 percent of the population experience functional bowel problems throughout their life. Most people eat foods that would be considered part of the standard American diet.

These studies do not prove that depression or anxiety are symptoms of an off-balance microbiome. What we do know is that the gut and brain have a complex system of communication that deserves more attention.

This could point us to new areas of research that don’t consider some mental disorders strictly genetic. It is possible that we have more power to heal ourselves than we previously thought.

Understanding how our body communicates with itself could hopefully have an impact on the “one-ill-one-pill” mentality of western medicine in the 21st century. Of course, medication can be an important part of a mental health treatment plan.

However, these new discoveries could potentially show us methods that can enhance treatment without necessarily involving medication.