McWilliams: Don’t judge vaccines based on the flu vaccine 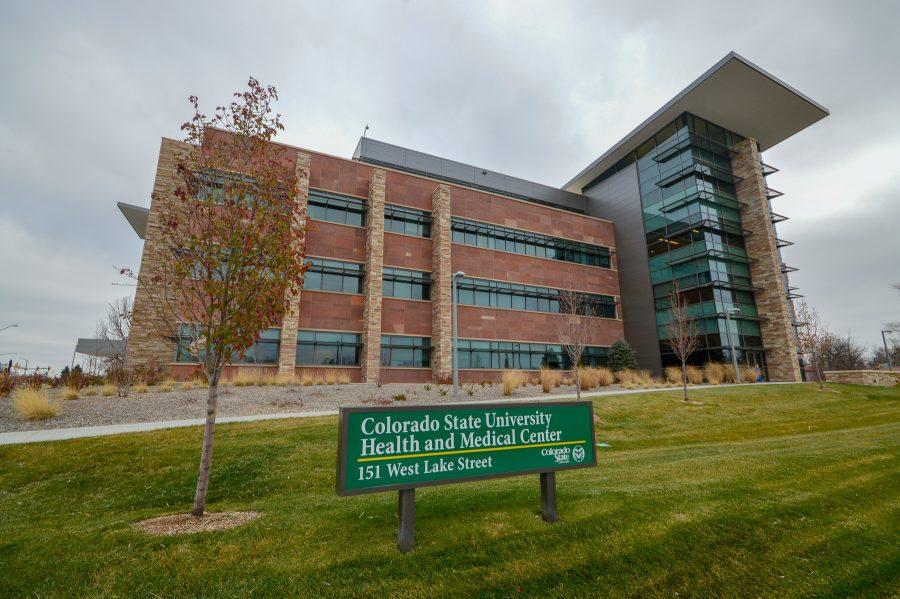 The CSU Health Network has one of the largest group programs in the country. In addition, many students participate in skill-building workshops to build knowledge and increase coping skills in certain areas of their lives. Students who are interested in joining a group program or workshop can call or visit Counseling Services on the 3rd floor of the CSU Health and Medical Center. (Mackenzie Pinn | Collegian)

Measles—a once eradicated virus in the United States—is making a comeback, bringing vaccines back to the conversation.

Now that it’s flu season, many are arguing the unreliability of the influenza vaccination. People can’t let the misconceptions about the flu vaccine discourage them from getting other, more reliable vaccinations.

Measles, a virus that contaminated 3 to 4 million Americans in its prime, was declared eradicated in 2000. In 2014, there was a reported measles outbreak in Disneyland, infecting over 50 people.

In 2019 we are continuing to retreat from the success of eradication. On January 16, a contagious case of measles was reported in Denver. What’s even more disheartening is that is wasn’t the first report of measles in the U.S., nor the latest.

Schools are a hotspot for illnesses. Students are constantly touching desks, railings and door knobs that are infested with germs, no matter how often they are disinfected. Universities are a cesspool for viruses to grow and spread.

Now that measles has been reported in Colorado, we need to be more educated about vaccines and their benefits.

The debate on vaccines is nothing new. People have argued for and against vaccines for years, but it’s becoming more important that people know the facts and get vaccinated.

Whether its the flu vaccine or the measles vaccine, there are people who cannot get vaccinated. By not getting a vaccine, those people are put at risk because of ignorant behavior.

A common argument made by anti-vaxxers is using the statistics and misconceptions behind the flu vaccination and applying it to every other vaccine. Arguments have been made claiming the flu vaccine contains toxins, that it’s completely ineffective and that it will even give you the flu.

These arguments are false, based on ignorance and misunderstanding of vaccines.

It’s true that the 2018 flu vaccination was only 25 percent effective. However, this is because the influenza has multiple strains that mutate. Each year, researchers take from past, inactive strains to develop the new vaccine. While it may seem that the flu vaccine is not very effective, it is virtually harmless to get one.

Measles is different than influenza. It isn’t a changing virus, and its vaccine has years of research backing its success. The measles vaccine is 97 percent effective, yet people choose to endanger others by not getting vaccinated.

Measles isn’t the only eradicated virus making a comeback. Acute Flaccid Myelitis, a polio-like virus, has affected more than 440 people since 2014. These viruses can be lethal, and to not vaccinate is to put others at risk.

Another argument used by anti-vaxxers is that they didn’t get vaccinated and didn’t get the virus in question, such as the flu. This falsely determines that vaccines are unnecessary.

People can come in contact with viruses and their own immune system alone is enough to fight it off. However, not everyone is as lucky, or has the ability to get the vaccine because of their health.

Whether it’s the flu vaccine or the measles vaccine, there are people who cannot get vaccinated because of autoimmune diseases or other preexisting health concerns. Those people are put at risk because of ignorant behavior by those who choose not to get vaccinated.

These outbreaks of measles and other once eradicated viruses are most prevalent in anti-vaxxer communities. Children and adults alike are falling ill to a virus that is easily preventable because of ill-informed beliefs.

What’s worse is that these outbreaks are happening in schools, where people are constantly in close contact with one another. Get educated and get vaccinated. CSU doesn’t need a measles outbreak.