Leibee: Vaping on campus is not a personal right 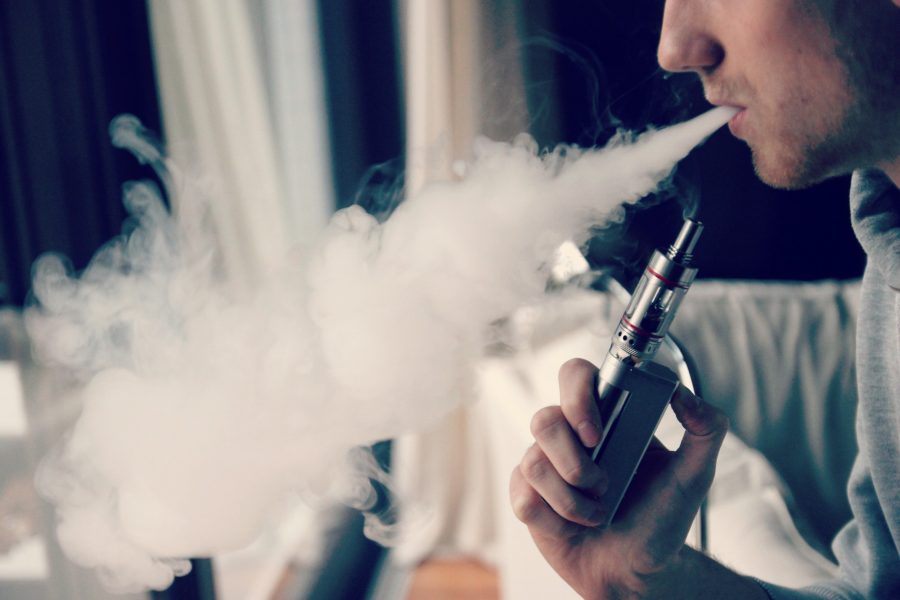 On Dec. 14, 2018, Colorado State University students received an e-mail informing us that we will no longer be able to smoke cigarettes or e-cigarettes on university property.

This new rule is due to a bill signed by then- Gov. John Hickenlooper, prohibiting the sale and use of tobacco and any smoking products on state properties.

To many, this bill could be seen as an attack on the personal freedom of students in an attempt to better the health of youth and reduce the rate of young nicotine users.

The truth is, the government most likely does not care about your individual health. However, they do care about the atmosphere of public places, and along with many others, they do not want to walk in a cloud of smoke.

Part of the bill’s background and purpose is that “vaping products expose bystanders to air pollutants that are not safe to inhale. These can include cancer-causing chemicals, heavy metals, and nicotine.”

“Vaping products expose bystanders to air pollutants that are not safe to inhale. These can include cancer-causing chemicals, heavy metals, and nicotine.”- Executive Order B 2018 011

Those who believe this bill goes too far with regulation might consider that the government is not doing this to take away their right to live an unhealthy lifestyle. They are doing this to protect those who do not want to live in the negative effects of it.

This bill also encourages the legislature to raise the minimum age of purchasing tobacco and e-cigarette products to 21, arguing their health effects to the users and the public are the same as alcohol and marijuana.

We now continue the age-old argument of the drinking age, in which misinformed and naive teenagers often believe it is their right to kill their livers and blur their memories as soon as they turn 18.

In 1984, the drinking age was raised to 21 in response to a drunk driving epidemic of the 1970s, in which 60 percent of traffic deaths were alcohol-related.

Last year, the United States Surgeon General has declared e-cigarette use among youth an “epidemic.” This is the same story just with a different product.

The bill mentions the steps Colorado has taken in the past to protect everyone from the effects of tobacco and vaping products, including the Clean Indoor Air Act, which is about the air we all have to share.

Smoking on a public property means taking the clean air that we all have to breath in and polluting it for your own selfish habit. According to the American Nonsmokers’ Rights Foundation, bystanders of e-cigarette users can be exposed to second-hand aerosol which contains nicotine.

The vapor emitted from e-cigarettes is not harmless, and many of us have had to close our eyes and hold our breath as we were immersed in a cloud of unwanted vapor at some point.

The government changed the legal drinking age to 21 because they believed that teenagers were not mature and developed enough to drink responsibly without harming others. That same thinking regarding smoking should not be out of the question today.