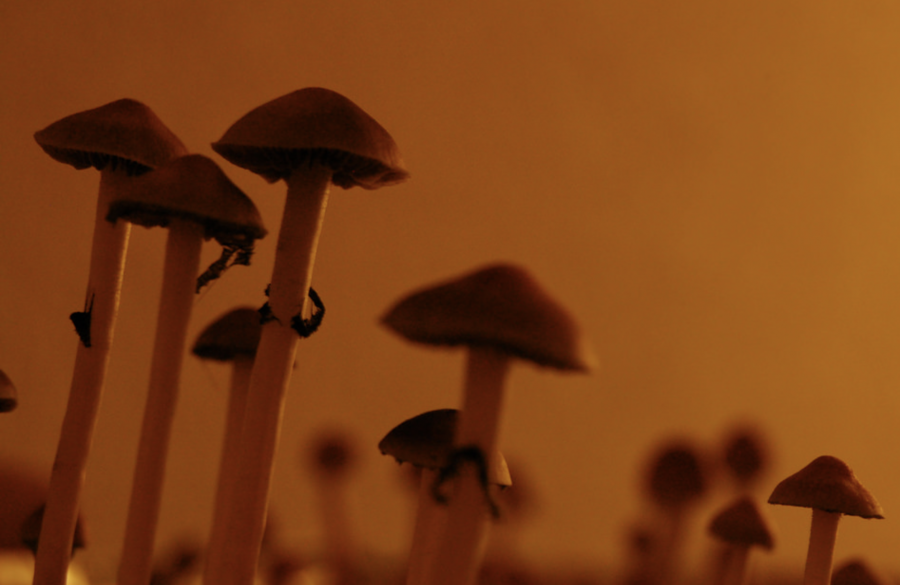 Psychedelic drugs are used as a means of having a good time and expanding one’s mind. Drugs such as magic mushrooms, DMT and LSD are among the most common forms of psychedelics.

Being in college, you may have taken psychedelics recreationally. If not, then we all know someone who has. While psychedelics are fun, scientific research is finally making the change to show its purposes medicinally.

Psychedelics have been used for thousands of years in other cultures as medicine and finding spiritual enlightenment. Only recently has the United States begun toying with the idea of using psychedelics as an alternate form of treatment for various mental illnesses.

Studies in other countries show how psychedelics change the chemistry of the brain. The journal Neuroscience & Behavioral Reviews published a new review this year about how just one psychedelic trip leads to positive changes in personality.

Other studies, such as the one conducted by Cell Reports, prove how psychedelics promote synapse connections and plasticity.

Psilocybin is the main psychoactive ingredient in magic mushrooms. It is currently the main drug being tested for treating depression. There are some other clinical trials testing the effects of psilocybin on other mental illnesses such as post-traumatic stress disorder and obsessive-compulsive disorder.

Psilocybin could be the next groundbreaking treatment for otherwise very difficult treatment of debilitating mental illnesses.

According to the National Center for Biotechnology Information, MRI images show the physical changes of the brain with depression treated with and without psychedelics. There is clearly decreased negatve reactivity and connections in the brain after being dosed.

Studies outside of the U.S. have conducted trials on how magic mushrooms affect the brain. One study from the Imperial College in London, the first to use psilocybin for depression, shows that mushrooms can “reset” brain circuits in a depressed individual and reduce symptoms.

During the trip, the brain disintegrates various networks and during the “come down” there is a re-integration of these networks. Patients reported the effects lasted up to five weeks.

A company called COMPASS Pathways has received approval from the FDA to conduct clinical trials in the U.S. on the effects of psilocybin on the brain. The company founded in 2016 with the goal of taking a different approach to treating mental health.

Their trial is currently in phase IIb, meaning 216 real patients are taking part in the study with various monitored dose-ranges.

Another study approved for trials at John Hopkins University suggests reclassifying psilocybin from a Schedule I drug to a Schedule IV drug. In order for the Food and Drug Administration to approve that switch, it is estimated there will be a minimum of five years of extensive study and trials.

Due to the studies supporting the positive effects of psilocybin, Colorado is looking to decriminalize psychedelic mushrooms. The Denver Psychoactive Mushroom Decriminalization Initiative is working towards gathering votes to propose its decriminalization statewide on the 2019 ballot.

The Multidisciplinary Association for Psychedelic Studies has been studying the use of MDMA for the treatment of PTSD. One of the study sites is right here in Fort Collins. After the nationwide fame of the first state to legalize of cannabis, psilocybin trials and decriminalization is the next big move for Colorado.

LSD, DMT and MDMA seem to be the next target for larger focus psychedelic testing. Psilocybin could be the next groundbreaking treatment for otherwise very difficult treatment of debilitating mental illnesses.

Shay Rego can be reached at letters@collegian.com or online at @shay_rego