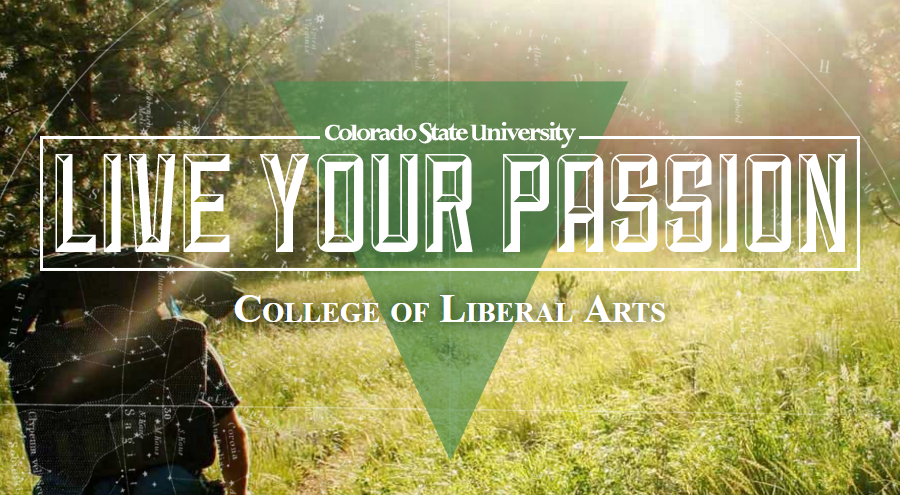 In 1862, the United States congress enacted the Land-Grant College Act, also known as the Morrill Land-Grant Acts, which provided grants to colleges specializing in agriculture and mechanical arts.

In 1870, Colorado State University was established under this very act, and since then, our school has been commonly known as a primarily STEM focused school.

However, CSU would not be the well-rounded institution that we are proud to learn at without students who are pursuing a liberal arts education.

The value of liberal arts at CSU should not be undermined, undervalued or criticized.

According to the Association of American Colleges and Universities, 4 out of 5 employers agree that all students should acquire broad knowledge in the liberal arts and sciences.

Even if one believes that it is more valuable to earn an education in a STEM field, they should consider minoring or double majoring in one of the liberal arts degrees that CSU offers.

If you genuinely believe that liberal arts degrees are easy or not as valuable as STEM degrees, then it is time for a major reality check.

93 percent of employers think that candidates having the ability to think critically, communicate, and problem solve is more important than their undergraduate major.

It would be smart of STEM majors to consider a minor in liberal arts, challenging themselves to study in an area where the right answer is not always clear cut. The college of liberal arts offers 35 minors.

Liberal arts majors should consider minoring in a STEM area, allowing themselves a well rounded education and an opportunity to grow their logical thinking skills.When someone misspells a word or fails to correctly follow an easy grammatical rule, we often hear, “[T]hat’s why I’m not an English major.”

This excuse should not be tolerated or accepted anymore. 82 percent of employers believe the ability to communicate effectively is important, and seldom will employers overlook obvious spelling and grammar errors.

The All University Core Curriculum does require that students take an advanced writing course as well as other humanities and social science courses, but most of these classes are taken in students’ first few semesters.

Many liberal arts students would agree when I say that I have been told my liberal arts degree is worthless. But Albert Einstein himself said that, “The value of an education in a liberal arts college is not the learning of many facts, but the training of the mind to think something that cannot be learned from textbooks.”

“The value of an education in a liberal arts college is not the learning of many facts, but the training of the mind to think something that cannot be learned from textbooks.”-Albert Einstein

This school is a primarily STEM-focused university, and that is something to be recognized and admired. Yet, it is crucial to find a balance between STEM and liberal arts areas, and the value of a liberal arts education should never be discredited.

Those who feel as though they have the authority and knowledge to label liberal arts degrees as “easy” might consider that some of this country’s most important figures, from Steve Jobs and other CEO’s to Martin Luther King Jr: all changed the world with liberal arts degrees.