Stanfield: We are the luckiest people to have ever lived 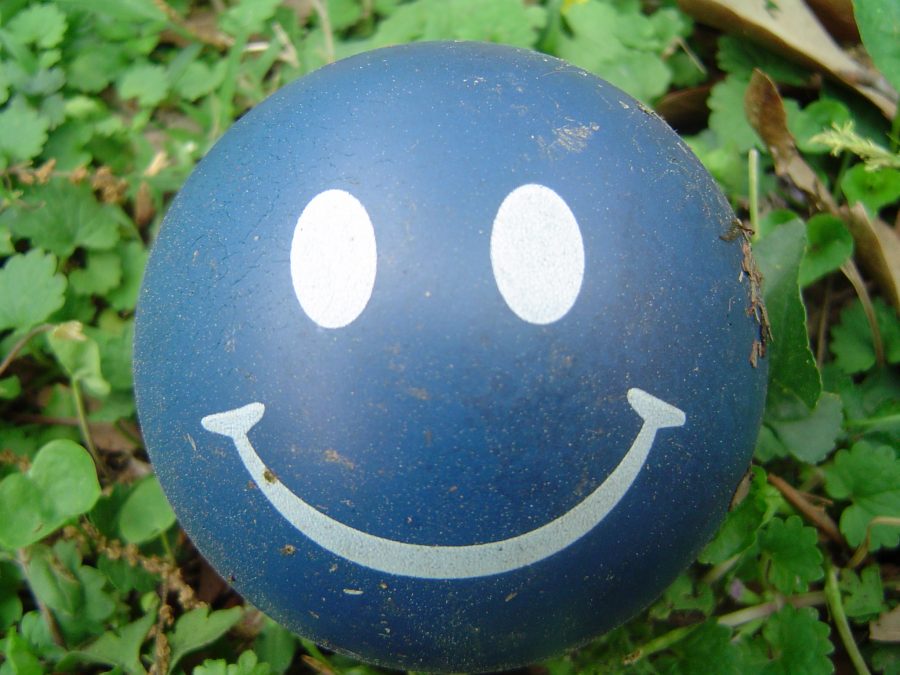 We live in a racist, homophobic, misogynistic, ableist, lookist, bigoted society. Yet, if we look back at human history, this is still one of the greatest times to be alive for many people.

If we want to maintain an accurate view of the world it is important that we pay as much attention to the good as we do to the bad.

The bad news is that many people in the world still struggle to make a living for themselves. The World Bank defines extreme poverty as when a person lives on less than $1.90 per day. In 1818, 85.5 percent of the global population lived on such meager earnings for the entirety of their lives.

Today that number has been reduced down to just 10 percent. Somehow, someway, in just two hundred years we have managed to push poverty from being the default to being the exception. While worries around capitalism often abound in academia, we seldom acknowledge just how prosperous the world has become.

Somehow, someway, in just two hundred years we have managed to push poverty from being the default to being the exception.

In 1990, just before many of us were born, countries around the world set the goal of cutting the rate of global poverty in half. By 2010, before most of us had even graduated high school, this goal had been achieved a whole five years ahead of schedule.

People are getting richer at rates that even our most optimistic predictions cannot calculate.Many minority groups in America are using their new found wealth to become powerful economic forces.

There was a time when Black folks, such as myself, were viewed as property and routinely lived in destitution generation to generation.

Studies by the University of Georgia now show that the buying power of African-Americans is up to 1 trillion dollars. If Black and African-American’s were their own country we would be in the top twenty richest nations in the world just behind Mexico.

Why is it that this good news is hardly ever shared with people? We often spend so much time transfixed on problems that we do not realize much real progress has been made on remedying the issue. Take for instance the state of women in the 21st century.

Most of us know that there is a disparity between men and women in many aspects of our society. As a group, women still tend to make less than men and often do more unpaid household work than their husbands and partners.

Yet not as many people know about the amazing accomplishments women have made in terms of reaching equality and parity. Women are now the majority of those enrolled in college and have graduated more often than men since the 1990s.

Women are more successful in academia then they have ever been in the past. This reflects how we have moved towards being a society that allows women to reach their fullest potential and doing so has allowed them to surpass their male counterparts across multiple measures.

In fact, women earn the majority of all undergraduate and postgraduate degrees and have completely dominated disciplines such as psychology where they earn 72% of all Ph.D.’s according to the American Psychological Association.

The rise of women is not just secluded to the western world. Pew Research center reported in 2017 that there were 15 female world leaders who held office globally. While this number is nowhere near a majority, it represents a significant increase from past trends as eight of them were the first women to run their respective nations.

In 1991 only 20 existing countries had ever experience female leadership. That figure today is now 70.

The world is also far more tolerant in many respects than it used to be. In 2000 The Netherlands became the first nation to legalize same-sex marriage. Two decades later Pew Research Center reports that there are nearly thirty countries that legally protect ones right to love their partner regardless of sexual orientation.

There is nothing about the progress that has been made for women, minorities, and people of different identities that denies the fact that we still have a lot of work to do. Anyone who says that the world is ideal, fair, just, equal, or perfect is either a liar or a fool.

But two things can be true at once. It is also a fact that one looks back through history they will realize this is the best shape the world has ever been in. What a time to be alive.