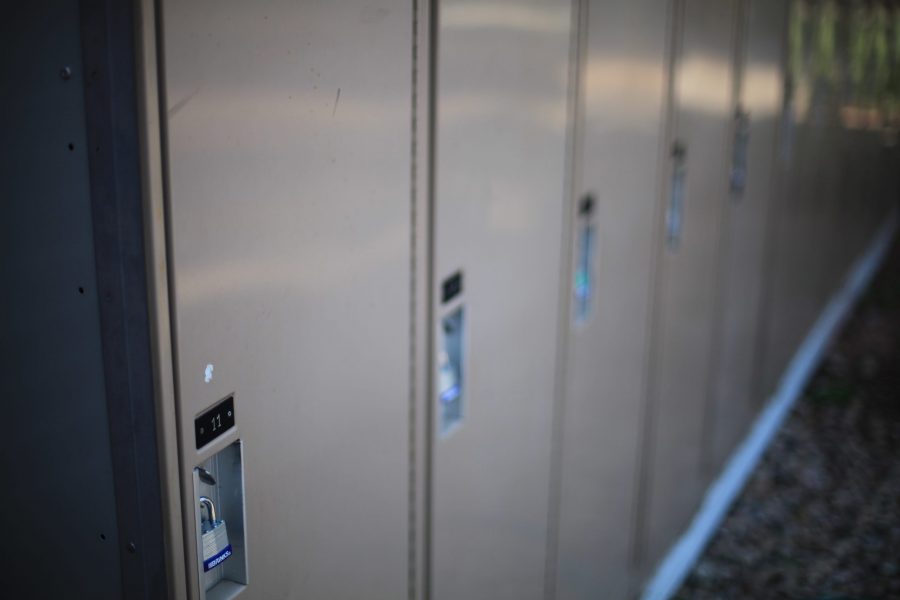 Fort Collins continues to experience an increasing homeless population. Local efforts towards aiding the homeless, like the Fort Collins Mennonite Fellowship’s locker program and the Murphy Center, struggle against unreasonable restrictions from the City and backlash from the public.

By continuing to stifle these efforts, the City and a significant portion of its community make their position clear: they will not empathize with their homeless neighbors and will actively standing in the way of resources the homeless so desperately need.

Having a place to securely keep one’s belongings is a basic necessity that the homeless lack. This not only exposes them to the highest theft rates, but now can be a crime thanks to last year’s amendment to the City’s ‘sit-lie ban.’

The amendment made it illegal to leave one’s belongings unattended, and failure to adhere can result in up to six months in jail and a nearly $3,000 fine.

Laws like these that criminalize vagrancy are not only cruel but also counterproductive. Fewer places to seek shelter, coupled with threats like impossible fines and jail times that would destroy any life-improving progress, only make it easier for the homeless to stay homeless.

The apathy and lack of compassion demonstrated by laws like this should be painfully obvious, yet they continue to pass. The end result is that the City becomes a less safe place for the severely poor.

Hindering efforts such as the MENNONITE FELLOWSHIP locker program is a blatant sign of the community turning a blind eye to the plight of our less fortunate neighbors.

The appeal against the locker program was ostensibly based on safety, citing an increase in police calls since the installation of the lockers. It is not hard to believe, however, that the increase in calls likely arises in part due to neighborhood residents’ negative opinions regarding the lockers and heightened wariness of the homeless.

The trend of placing more importance on punishing the homeless than on aid and preventative measures stems from inherent privilege and prejudice in the community. Hindering efforts such as the FCMF locker program is a blatant sign of the community turning a blind eye to the plight of our less fortunate neighbors.

Lockers in other cities, such as The Crib in Chicago, have proved to be an incredible resource in helping the homeless off the street. The Night Ministry specifically implemented The Crib to help at-risk youth. The program reports that an astounding 87 percent of former residents from their Youth Housing Programs “feel confident and stable in their current living situation.”

Meanwhile, “I don’t care what you do, as long as you do it out of my sight” seems to be the disheartening sentiment towards the homeless shared by a significant portion of the Fort Collins community.

In the face of this prevalent attitude, it is incredibly important that what few sanctuaries of compassion that do exist are able to properly aid those in need.

Those who act based only on fearful stereotypes and the potential of being faced with the uncomfortable reality of homelessness in their neighborhood need to reconsider their approach. Failure to do so simply reinforces the lack of empathy and compassion that has already been made so clear in Fort Collins.

Katie Lindberg can be reached at letters@collegian.com or online at @quantumCatnip.