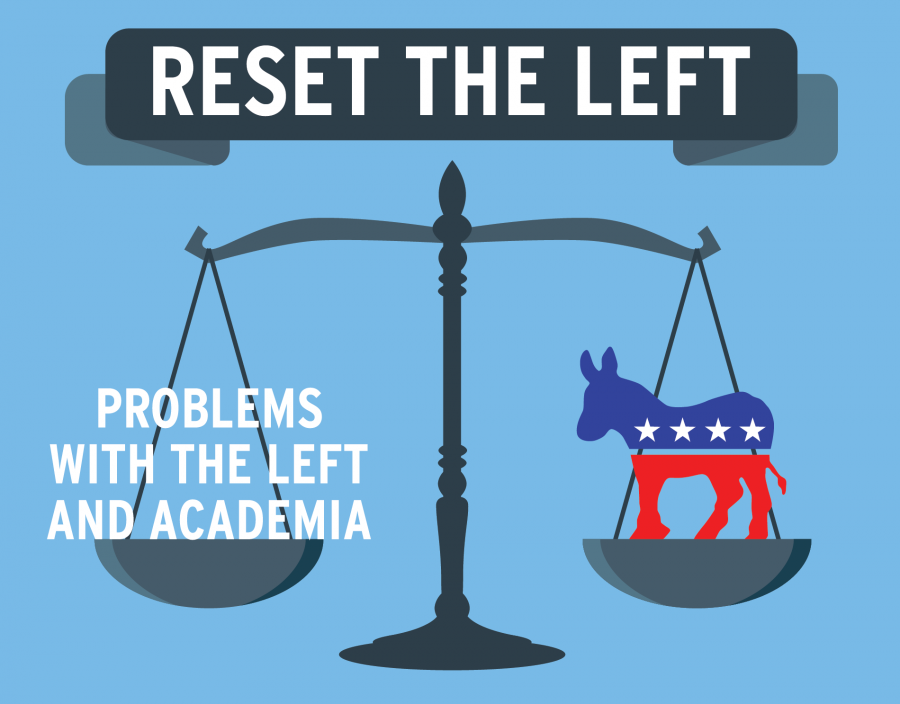 Academia represents the community of individuals committed to research, scholarship, and the exploration of ideas. It is the bastion of wisdom and investigation. It is a place where open-ended inquiry is paramount and where ideas can be discussed and criticized freely and openly.

The spirit of academia is currently in jeopardy. It is increasingly becoming the place where ideas are off limits because they are deemed problematic, upsetting, or controversial.

While Colorado State University has not made a habit of banning speakers from campus due to controversy, there still exists a student lead threat to dialogue. A student-lead protest occurred last year when Charlie Kirk was invited to speak on by campus conservative group Turning Point USA.

Similar protests have occurred at the University of Colorado Boulder where three people were arrested during the protest aimed at controversial speaker Milo Yiannopoulos.

Even more extreme were the anti-Milo protests held at the University of California Berkeley in January of 2017. These protests resulted in thousands of dollars in property damage and a Syrian student being assaulted because he “look(ed) like a Nazi.”

This trend toward protest and violence in response to controversial ideas is not the only object of concern when it comes to academics and ideas. Outright censorship and repression of ideas perceived as being problematic also presents a dangerous trend, one that threatens the core purpose of the university as an institution.

In the fall of 2017 Lindsey Shepard, a graduate teaching assistant at Wilfred Laurier University, was subjected to disciplinary action after neutrally presenting a televised debate that covered Canadian Bill C-16, compelled speech, and gender pronouns.

During the disciplinary meeting in which Shepard’s actions were discussed, she stated that she remained neutral on the subject when presenting it to the class. She was then told “that’s kind of the problem,” and that by not pushing a political agenda on her student she was creating a “toxic climate.”

While administrators and faculty claimed that the clip Shepard showed had targeted and marginalized students, an independent fact-finding committee did not come to the same conclusion. It was determined by the external committee that no formal complaint was even filed by a student prior to the disciplinary hearing.

The classroom is no longer seen as a forum for debate, dialogue, and a mutual search for answers. Instead, many are pushing to make the classroom a pulpit where social and academic orthodoxy can be established and where transgressors are brought before inquisitors to be punished for their lack of faith.

Our Universities are losing their souls. Academic orthodoxy stifles the spirit of exploration that supports the educational endeavor.

Academic orthodoxy stifles the spirit of exploration that supports the educational endeavor. The world of publishing has also seen the establishment of a set of acceptable ideas that one is welcome to study.

Earlier this year mathematician Theodore Hill attempted to publish research, which found evidence to support the “Greater Male Variability Hypothesis.” The hypothesis suggests that, “there are more idiots and more geniuses among men than among women.”

Hill’s article was accepted by the Mathematical Intelligencer and was due to be published in the journal’s first issue of 2018. That was until other academics caught wind of the article’s premise and pressured the publisher into rejecting it on the basis of the “extremely strong reactions” it might provoke.

Our universities are losing their souls. Increasingly they are trading academic integrity and curiosity for political correctness and conformity. If this continues, an entire generation of students are in danger of being politically indoctrinated before they are ever made into educated and intellectually powerful independent individuals.

This cannot stand. We must work to ensure ideas can be debated even when they are not accepted. If we cannot do this than we hardly deserve to call ourselves scholars.