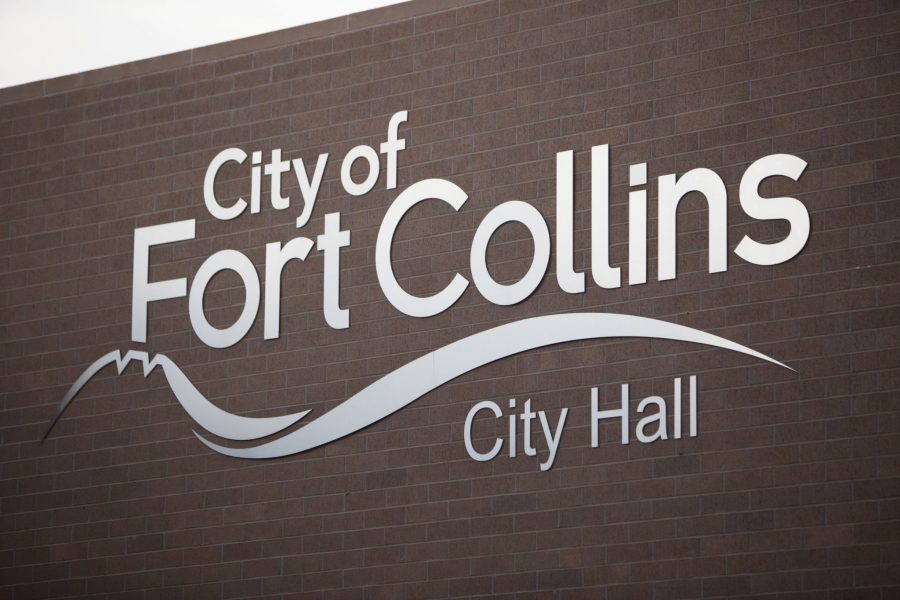 Fort Collins is now one of nine cities in Colorado striving towards 100 percent renewable energy by 2030 and achieving carbon neutrality by 2050.

The City Council voted 6-1 in approval, with even the naysayer believing it’s a good idea, stating that he only voted no because he didn’t want it to be seen as a broken promise if it turns out unattainable.

Almost 90 cities across the nation have made the pledge to go 100 percent renewable energy. With President Donald Trump taking America off of the Paris Climate Accord and dismantling the Environmental Protection Agency, we need as many cities as possible moving toward this mandate. We need to do as much as we can to save the planet and insure success for future generation.

Many argue against clean energy because it has the potential to harm local economies and take jobs away. However, according to Nick Francis, member of the Fort Collins Sustainability Group, the mandate will only strengthen Fort Collins’ economy. He states it “will create new business opportunities, lower energy bills, and build a resilient future for Fort Collins.”

Fort Collins and Colorado State University have been doing a lot in regards to clean energy. Tony Frank signed a pledge back in 2017 stating CSU would be 100 percent renewable energy by 2030. The university then received almost 75 proposed projects in order to help CSU reach its renewable energy goal.

CSU also pushed for a “green tariff,” a tax paid by the university to take credit for renewable electricity that already exists in the distribution system.

Students are also taking initiatives to save the planet. Student organizations, such as Defend Our Future and Green Warrior, are all around campus encouraging students to fight for the planet. CSU’s Environmental Justice Working Group hosted Kathryn DeMaster, Ph.D to discuss several issues surrounding agriculture in the United States.

Other students are part of organizations preventing clothing waste and sustainability. One student was even arrested after protesting a fracking project by the Extraction Oil & Gas Company in Greeley. Because of students like these, there is hope for the future of the planet.

The sooner we all make the steps toward clean energy the sooner we are to a better future. Our generation is tired of watching the planet suffer. It is becoming more and more apparent that the federal government isn’t going to do anything to stop climate change, so it’s up to local governments to follow in Fort Collins’ footsteps and make changes toward renewable energy.