Seriously: Traces of the Black Death found in Clark 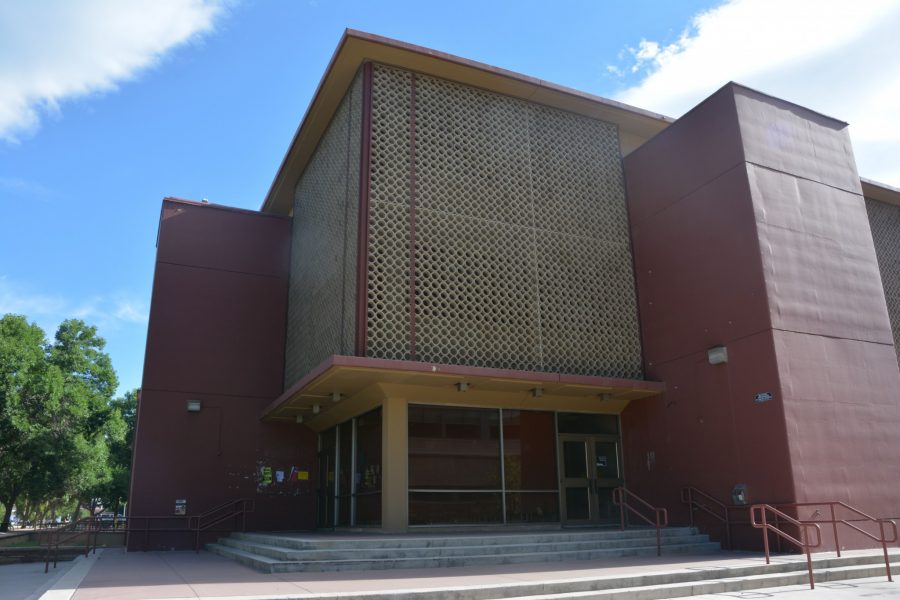 Fort Collins – Just when you thought it was safe to go back on campus, after the cube in the Morgan Library had been cleared of all bed bugs, traces of the Black Death have been found in the Clark buildings.

The Black Death, or bubonic plague, is most famous for killing a third of medieval Europe in the 14th century and is transmitted via fleas and infected animals.

This recent discovery has added more fuel to the fire concerning the proposed renovation of Clark, which has been neglected by the university despite health and aesthetic concerns.

“Asbestos is one thing, but a disease from medieval Europe is just the last straw,” said one concerned student. “What’s next? Are we gonna get polio from dining hall food?”

“Most history and liberal arts classes are in these two buildings,” another student pointed out. “Maybe CSU is slowly trying to kill off people of those colleges.”

President Frank does have a background in STEM fields of study, so this accusation is not that wild.

How the Black Death got to Clark is still a mystery. A popular theory proposes that Tony Frank is secretly working in conjunction with the campus squirrels. Frank has previously been accused of just being 20-30 squirrels in a suit.

While this claim is extremely unlikely, students have spotted him pretending to be a squirrel and jumping between the trees in the Oval.

Some students aren’t taking any chances with their health on campus. In light of the recent concerns, one brave freshman has abstained from all sexual activity out of fear of getting cooties.

This is a developing story.