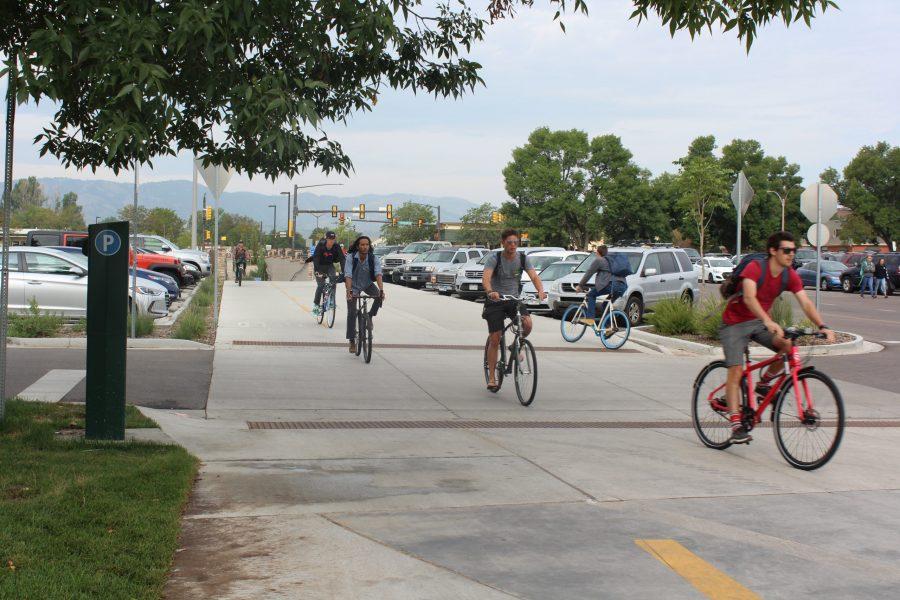 Editor’s Note: This is a satire piece from The Collegian’s opinion section. Real names may be used in fictitious/semi-fictitious ways. Those who do not like reading editor’s notes are subject to being offended.

FORT COLLINS – For many freshmen, finding all their classes and getting to them on time seems like an impossible task. For freshman Craig Smith, it is.

“I’ve been trying to find my class in Johnson Hall for the past three weeks,” Smith explained. “I haven’t even been back to my dorm or anything, the campus is so confusing.”

The three weeks solely on campus had taken quite the toll on the young freshman. His once white Converse are now a disgusting shade of beige and an unruly mess of stubble that not even Ryan Gosling could make sexy adored his face.

Smith recalls one of the first nights he was lost on campus and was graciously taken in by a family of campus squirrels.

“It was cold, I had no idea what part of campus I was at and couldn’t find anywhere comfortable to sleep,” Smith said. “When I first saw them I was scared. I had heard people talking about how CSU squirrels are different from normal ones.”

The squirrels went on to show Smith their home, a hole they had dug into Clark and took care of him for the night. It would seem that even the CSU squirrels follow the “Rams take care, Rams take action” motto.

Smith hopes that his fellow CSU students will be just as nice and accommodating as these squirrels who saved his life and help him find his first class, three weeks into the semester.

Satirical writer Ethan Vassar can be reached at letters@collegian.com or Twitter @ethan_vassar.