Willson: Trigger warnings are a problem, not a solution 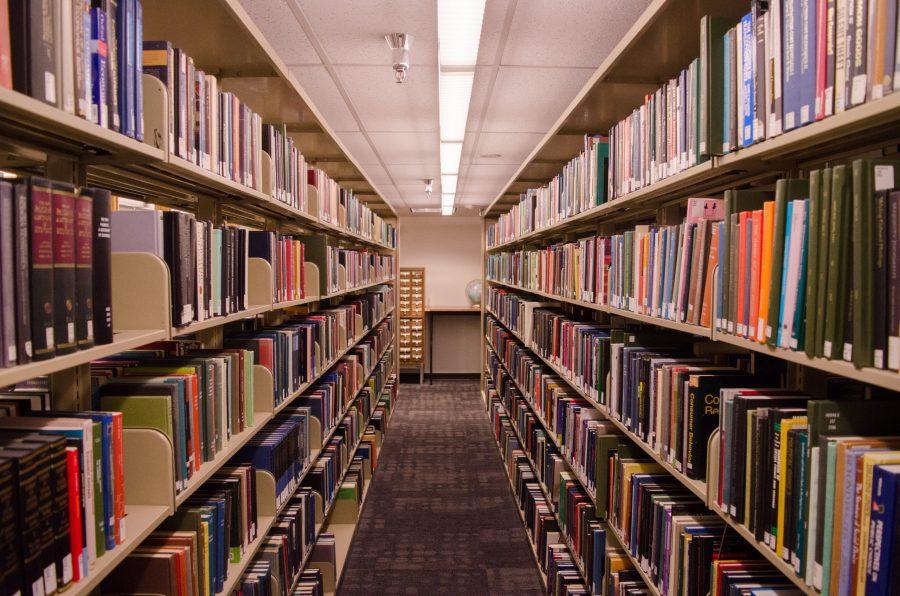 College is the optimal time to open one’s mind to new ideas, especially those that challenge one’s so-called “comfort zones.” But trigger warnings are getting in the way of this self-growth.

As defined by the Oxford English dictionary, a trigger warning is “a statement at the start of a piece of writing, video, etc. alerting the reader or viewer to the fact that it contains potentially distressing material.” These verbal alerts were originally created in online forums to help those with post-traumatic stress disorder (PTSD) avoid perturbing content that may be associated with trauma like sexual assault, violence, or self-harm.

Although they intend to prevent harm, trigger warnings on college campuses are problematic for a number of reasons. They hinder the recovery process from traumatic experiences and can worsen mental health. They enable students to shelter themselves from ideas and opinions intended to be educational. They also create an unrealistic idea of how sensitive and accommodating the world and workplace will be post-graduation.

In recent years, the use of trigger warnings has become increasingly common. In 2016, “triggered” was the top-ranked emerging word on Google, with such notifications spreading beyond the internet to print media and even college classrooms.

While students certainly have a right to avoid content that makes them anxious, professors should encourage students to challenge themselves, to become comfortable with being uncomfortable.

Trauma is a common, virtually unavoidable part of life. Although it is something everyone experiences, only 7-8 percent of people go on to develop symptoms of PTSD, as reported by the National Center for PTSD.

Environmental triggers for those with PTSD are difficult to predict. Although warning a student of potentially disturbing content may help reduce physical and psychological reactions, avoiding content entirely is not actually beneficial in the long run, according to a 2017 article published in the journal “Scholarship of Teaching and Learning in Psychology.” .

In general, professionals agree that in order for those with trauma-based psychiatric conditions to recover and live their lives to the fullest, it is necessary for the affected to address their past experiences, not run from them.

Prolonged-exposure therapy is strongly recommended as a fundamental practice in the treatment of PTSD, according American Psychological Association guidelines.

PET involves “re-experiencing” the trauma by confronting memories and reminders associated with the event(s). Other treatments include cognitive behavioral therapy and cognitive processing therapy, both of which involve revisiting, confronting, and discussing the trauma.

There are many students who have experienced trauma but may not be diagnosed with PTSD, usually due to lack of diagnostic symptoms and/or comprehensive assessment by mental health professionals. This does not mean their struggles are any less valid, but it also does not mean they should avoid all “triggering” material.

In addition to stunting the recovery process, the use of trigger warnings may shelter students from educational content. Earlier this week, without issuing a trigger warning a professor of mine played a documentary discussing the Bang Bang Club, a group of conflict photojournalists. One of the members of the organizations committed suicide because he felt unable to cope with all the atrocities he had witnessed.

Despite its graphic content and difficult subject matter, not one of the thirtysome students—some of whom are veterans—felt the need to leave the classroom. After the film, we went on to have a great discussion about the ethical responsibilities of journalists.

In order for those with trauma-based psychiatric conditions to recover and live their lives to the fullest, it is necessary to address past experiences, not run from them.

So while students certainly have the right to avoid content that makes them anxious, professors should encourage students to challenge themselves, to become comfortable with being uncomfortable. To remain curious, no matter what difficulties arise, can help one learn far more than what is contained within the pages of a trigger-free textbook.

A college campus is made up of many individuals who have experienced extremely unpleasant situations. Those who have been fortunate enough to avoid significant trials and trauma will encounter them in due time.  Traumatic events take place every minute, affecting countless lives and often contributing to public health care costs, according to the Substance Abuse and Mental Health Services Administration.

As frightening as the world may be, it is also marked by indescribable instances of joy, compassion, and beauty. Constantly highlighting its negative elements, its “triggering” phenomena, detracts from the happiness that can be found in everyday life, from a thought-provoking film to an expertly crafted piece of literature.

Rather than issuing trigger warnings that discourage engagement, perhaps we should lead with a list of all the ways the associated content can inform, enlighten, and heal.