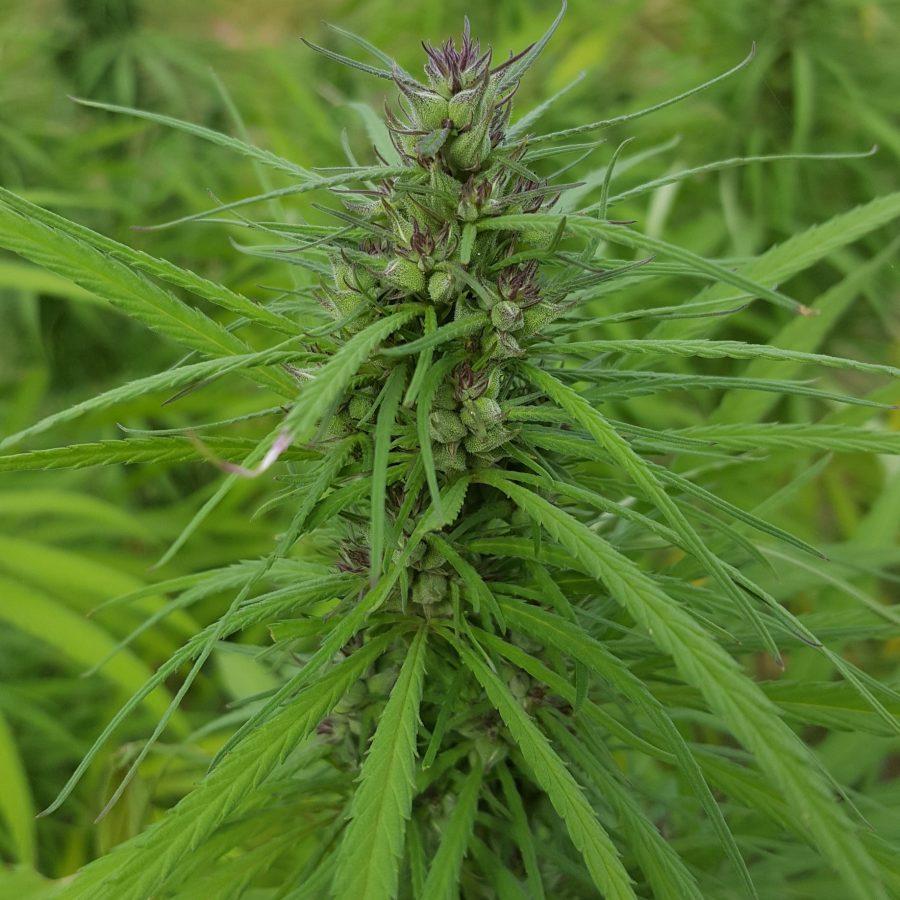 With an industry that is growing as fast as the cannabis industry, there unfortunately has not been enough time or resources dedicated to educating consumers on all they’re buying into. One of the common misconceptions comes from preconceived notions about hemp.

Hemp is the non-psychoactive portion of the cannabis plant, containing less than 0.3 percent THC. One of the biggest misunderstandings people commonly have is that hemp will get them high. While hemp comes from the same plant, Cannabis Sativa L, it cannot legally be classified as hemp unless it has less than 0.3 percent THC, making it impossible to get you high (Sorry)!

If this distinction is news to you, don’t feel bad. Even the United States government hasn’t fully grasped the difference between weed and hemp.

Hemp is classified as a schedule 1 drug, meaning according to the Drug Enforcement Agency, it has no currently accepted medical use and a high potential for abuse. To give you a better idea of what this scheduling means, the other schedule 1 drugs include heroin, LSD, ecstasy, and meth.

The earliest recorded usage of hemp dates all the way back to 1632. In the 17th century, farmers in three states were ordered by law to grow hemp, and by the 18th century people could be put in jail for not growing hemp on their lands.

In order to change this, the Industrial Hemp Farming Act of 2015 was proposed to exclude industrial hemp from the definition of ‘marijuana’ used in the Controlled Substance Act. Unfortunately, this act has not made much progress. Luckily, the push to legalize hemp didn’t stop there.

The Hemp Farming Act of 2018 has taken over. As of April 13 the Hemp Farming Act of 2018 received its official number, now known as Senate Bill 266. The U.S. Senate Majority Leader Mitch McConnell and Senators Ron Wyden, Rand Paul, and Jeff Merkley introduced this Senate bill in what is now a historic moment for the entire hemp industry. The same day McConnell announced U.S. Congressman Jamie Corner is introducing a companion bill in the House of Representatives.

The Hemp Industries Association estimated the total retail value of all hemp products sold in the U.S. in 2014 to be $620 million. Although an amazing intake of revenue, all of the raw hemp material was imported from other countries due to the Controlled Substance Act. This means an immense loss of profits for the United States.

Hemp has a plethora of uses – more than 50,000. Hemp can be used as clothing, paper, health food, nutraceuticals, pet products, milk, construction material, biofuel, medicine and much more.

As college students we can benefit from all hemp has to offer. In college, we are bombarded with schoolwork, relationships, extracurricular activities, internships and jobs. Because of this many students turn to using Adderall or other stimulants in order to balance everything on their plates.

Adderall is a stimulant prescribed to people with attention deficit hyperactivity disorder. Many people with ADHD have reported using hemp oil in place of their Adderall prescription in order to treat the symptoms of their ADHD. Even for people who are not diagnosed with ADHD, hemp oil can have the same positive effects on the ability to focus and manage the stresses associated with college.

Unfortunately, 1 in 5 college students are affected with anxiety or depression. The use of hemp to decrease these all-too-common mental health problems is becoming more and more common. The pharmaceuticals normally prescribed for anxiety and depression use Selective Serotonin Reuptake Inhibitors which help block the reuptake of serotonin in the brain. Studies have shown that use of hemp in the form of CBD oils has the same effect on our brains as these prescribed SSRIs.

Hemp is a natural product with a multitude of benefits and no side effects. There are so many amazing companies in the cannabis industry that work with hemp products. This weekend, 4/20, is a great time to go to events to learn more about hemp and to try it out yourself.

Savannah Orth can be reached at letters@collegian.com or online at @SavannahOrth