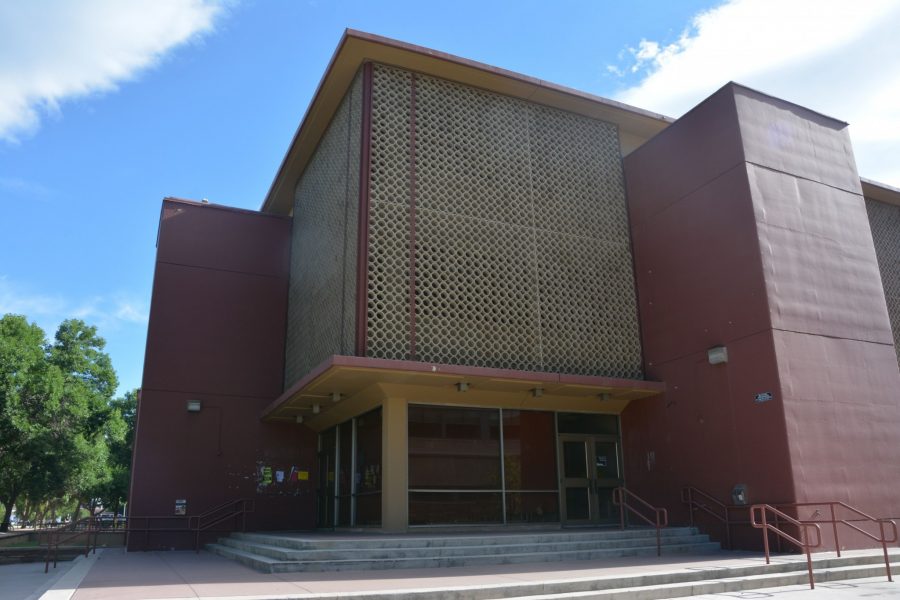 However, the problem isn’t that liberal arts students aren’t learning as much or dealing with rigorous material. The problem is there isn’t an easy way to qualify and rank what they’re learning. STEM majors deal with more fact-based learning, while liberal arts majors analyze, critique and expand on ideas where there are many possible answers.

Even the people who are most influential in the technology industry believe the arts and humanities are valuable and attribute much of their success to having degrees in liberal arts.

Steve Jobs said “it’s in Apple’s DNA that technology alone is not enough — that it’s technology married with liberal arts, married with the humanities, that yields us the result that makes our hearts sing.” It’s not just the computer science and engineering students that push the world of technology, it’s also the imagination and the critical thinking that comes from the arts.

There will always need to be a balance between the sciences and the arts because we would not be able to move forward without the two. To belittle one and say it’s not necessary to teach or it isn’t as valuable as the other would put a halt to human progress.

Pulitzer Prize winner Junot Díaz spoke on behalf of the humanities. “You can take all the engineering and computer classes you want, but I can tell you that what consistently helps us understand what it means to be human, and offers us spaces where we can contemplate the improvement of that condition, has always been the humanities and the arts. And so therefore it’s absolutely essential.”

Liberal arts cannot be undervalued because it is essential to understanding humanity as a whole. Science and technology fields are preoccupied with the question of whether something can be done, and how. Liberal arts may ask if something should be done, and why. These things cannot exist without each other.

Liberal arts students are also learning a valuable skill that will always be necessary to have – they are learning to communicate through writing.

It doesn’t matter the industry, writing is an extremely valuable skill to have. Whether it’s creating a website, selling a product, or even just communicating with other employees at the same work place, people will always need to write, and to write well.

In order to get a job, one must be able to creatively and accurately represent themselves on paper in a way that’s appealing to employers. Writing allows you to explain complex ideas and extend your thinking beyond a single thought. Writing is what makes your thinking visible to others, and without having this skill many will falter before they’re even able to start.

Liberal arts students are learning this skill that many other majors are only touching on through their composition classes. UCLA Research Professor Mike Rose stated that “many young people come to university able to summarize the events in a news story or write a personal response to a play. . . . But they have considerable trouble with what has come to be called critical literacy: framing an argument or taking someone else’s argument apart [and] synthesizing different points of view.”

For most majors, this continues to be the case. However, liberal arts students are learning writing skills that allow them to connect with others and push our society’s progress through communication.

Liberal arts students are gaining critical thinking and evaluative skills that are necessary to push our society forward and we cannot belittle their education just because it isn’t a mathematics based curriculum. The technology industry may be the future, but liberal arts are timeless.