Fredrickson: Colorado is leading the fight against opioid addiction 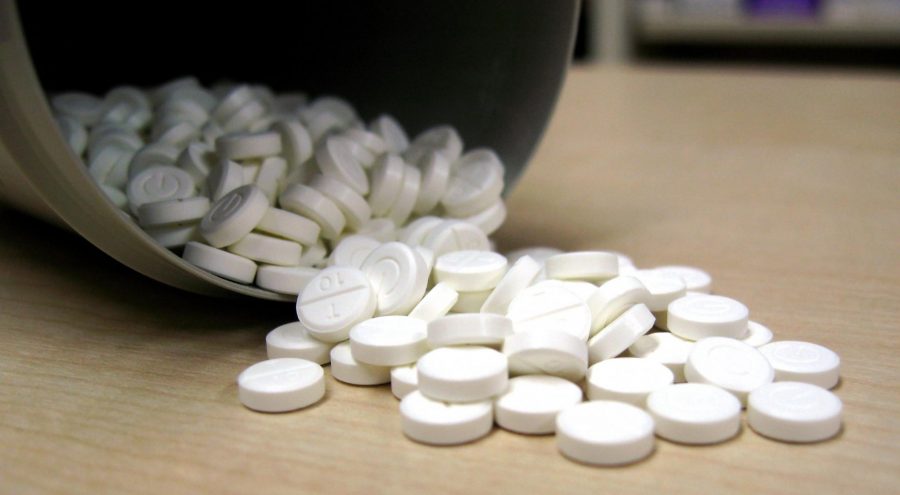 It’s a new era in pain management, and states like Colorado are leading the charge.

President Trump declared the opioid epidemic a public health crisis in one of his first presidential acts.  Last week, I got an email from the White House encouragingly titled, “How to win the war on opioids.”

In Colorado, the opioid epidemic is a major public health crisis, with more people dying in 2015 from opioid-related deaths than homicides. So I was intrigued by this email.

Unfortunately, the email itself contained no information on how to defeat the opioid crisis, rather containing stories emphasizing how important it is. It did link to a page regarding specific strategies, most of which were declaring a public health emergency and distributing funding.

It’s time to look at what states and individuals are doing to beat opioids. Washington is asleep, so states and the people living in them need to wake up.

The fundamental point of this exercise was to see if hospitals could change the way they approach pain. Opioids are a fast band-aid for most types of pain, which is often what brings people to emergency rooms. Instead of using drugs like Vicodin, Percocet, oxycodone, morphine, or fentanyl, pain that couldn’t be treated with NSAID painkillers like Ibuprofen or Aspirin was targeted with other non-addictive alternatives like lidocaine.

Lidocaine was the major  new treatment applied to pain management in these emergency rooms. Most people are familiar with lidocaine; it’s the anesthetic injected into gums at the dentist. Its usage rose more than 450 percent over the six-month pilot program.

People involved in implementing this program said most of the pushback came from the patients, not the doctors.

“They say ‘only narcotics work for me, only narcotics work for me.’ Because they haven’t had the experience of that multifaceted care, they don’t expect that ibuprofen is going to work or that ibuprofen plus Tylenol, plus a heating pad, plus stretching measures, they don’t expect that to work,” said Claire Duncan, a clinical nurse at the Swedish emergency department in Englewood, in an interview with Kaiser Health News.

If you or someone you know is struggling with addiction, you can go to drugtreatmentcenterfinder.com or call 970-224-3552 to find a treatment center that is right for you.

I have first-hand experience with multifaceted approaches to pain, because I’m allergic to opioid painkillers. To combat a painful back injury I used physical therapy, normal painkillers, heating pads, and stretches, as well as targeted workouts designed to bring me back to full mobility.

It isn’t always easy, and sometimes the pain is still bad, but it’s a treatment designed to heal the injury causing the pain, not just to cover up the pain. Maybe it’s more work than taking heavy-duty painkillers, but it’s working toward a longer-term solution where I won’t need any pain treatment at all.

There are some lessons everyone can take away from this. First, people need to push states to implement programs like Colorado’s. Second, people need to be responsible consumers and be open to alternative approaches to pain. Ask for non-opioid treatments, or at least be willing to try them if your doctor suggests it.