Tougaw: Fort Collins needs to get ahead of rapid growth 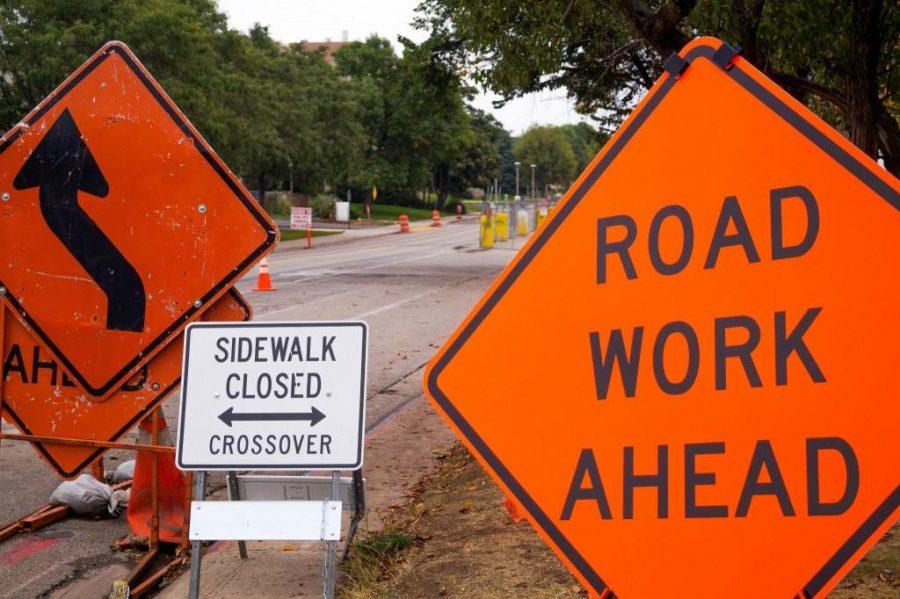 Colorado streets are struggling to contain the sheer volume of traffic that appears to have come from nowhere. Naturally, this rage-inducing trend is accompanied by an endless sea of orange traffic cones. The two pair well together only for people who like getting to a destination slowly.

Everything happens for a reason. Colorado’s biggest cities are growing, and while growth is a necessary component in the development of communities, too much can bring its own problems. Housing prices have skyrocketed in Denver, growing 7.63 percent in one year and leaving Denver the ninth most expensive metro area to live in the nation, according to the Denver Post.

As a result, the general cost of living has steadily increased to the point now where the state government has made it a hot button issue to resolve. At the forefront of this issue is Larimer County. Larimer County is expected to gain 37,000 new residents in the next few years, putting more pressure on already-limited resources like water, roads and available housing, according to “The Coloradoan.”

Most of the new residents are finding housing in the Fort Collins-Loveland metro areas. The rise in the metro population is the same situation Denver is trying to resolve. If Fort Collins doesn’t tackle this issue quickly, it will find itself struggling to reconcile the needs of its citizens with the out of control costs of living that could arise.

The best course of action is exceptionally tricky, because there is very little a local government can do to staunch the flow of people moving in to a city, short of dangerous ideas like quota systems and excess taxes. The decision revolves around how to cope with growth rather than how to stop it altogether.

The most immediate concern any city will want to deal with is making sure that the housing market keeps up with job availability. This is something in which Colorado has not succeeded.

Right now, Colorado’s job market is very strong, so much so that Amazon’s list of “finalists” for its second headquarters includes the capitol city. The problem is that there are very few houses on the market. To say that this is a seller’s market would be a vast understatement, for perspective’s sake.

This, in turn, is what’s driving the massive spike in house prices. Some buyers are offering sums far in excess of the listed price on a home just to beat out the competition. This trend could carry into Fort Collins if steps aren’t taken to increase the volume of affordable housing.

One easy way to do that is to build high density housing, like apartments, in and around the metro area in high numbers. This is something Fort Collins has already begun to do and something it absolutely must continue. Apartments would be perfect for the thousands of Colorado State University graduates that end up staying in Fort Collins, and useful for younger residents just moving in. In order to spread out the growth, the addition of townhomes and traditional houses further out into Larimer County would supplement the high-density housing within the metro area and accommodate the older crowd looking for a more permanent base from which to proceed with their careers.

This offers a reasonable atmosphere to incentivize businesses to open and continue to provide a consistent tax base for the city to gain revenue from. With the rate Larimer County is growing, to do nothing is certainly going to have an extremely negative ripple effect throughout the community.

Fort Collins has the good fortune of time. It’s an excellent chance for the city to get out ahead of a problem that so many communities struggle to deal with.

Ryan Tougaw can be reached online at letters@collegian.com or online at @rjtougaw