McWilliams: MLK Day should be used for political awareness 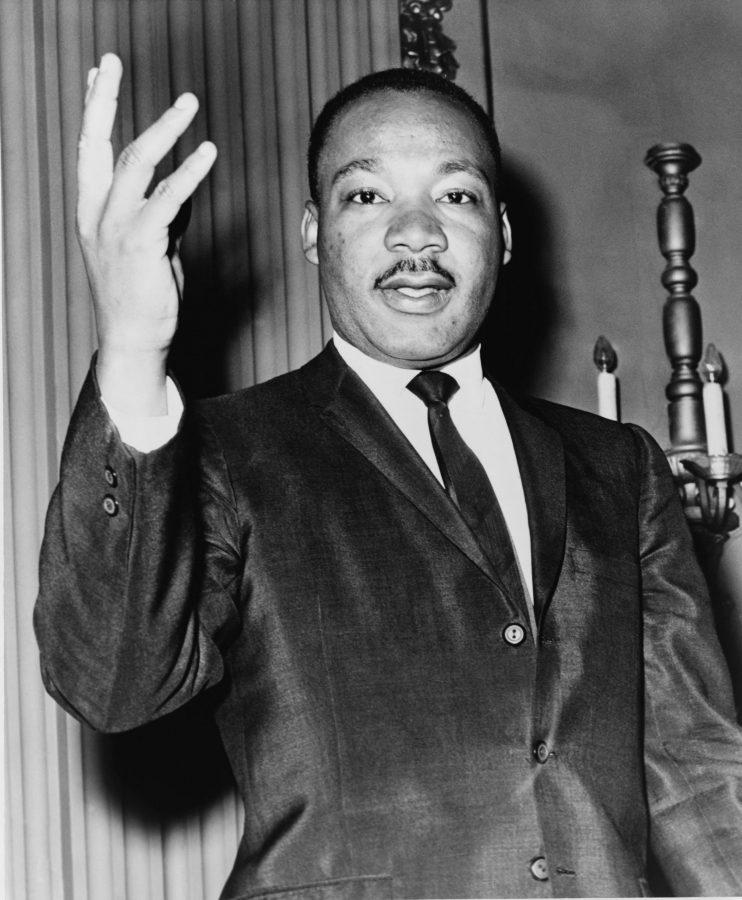 Martin Luther King Jr. Day is a day to remember what he stood for, and to bring awareness to the racial inequality that is still a big problem in our country. As a country, we need to not only remember his achievements, but also carry on his mission to fight against racial injustices.

Many would like to pretend that MLK Day is a day strictly for celebrating King’s achievements. Dr. Martin Luther King Jr. is indeed someone to celebrate, but the day itself is one to remember the injustices that people of color have faced, and continue to face 50 years after King’s death.

Monday, many people expressed their disinterest in politicizing the holiday on twitter and other forms of social media.

Fox News Columnist Jeremy Hunt pleaded for the country to not politicize the holiday, and stated, “It seems that no national holiday is exempt from the media’s need for political controversy. This Monday, on what should be a day for Americans to put aside politics and come together to honor the legacy of an extraordinary American, Dr. Martin Luther King, Jr., the media has decided instead to seize upon it as yet another opportunity to further sow the division and partisan polarization already plaguing our country.”

This statement in and of itself shows that Hunt, as well as many other Americans, do not understand why we celebrate this holiday.

This holiday is meant to celebrate the life and achievements of Martin Luther King Jr., an influential American civil rights leader. We celebrate it to celebrate King and his ideas; to celebrate his fight against the injustices directed towards people of color. Above all, it is a day to bring awareness that as a country we are still fighting for the ideas of equality King stood for.

In 2017, 530 people of color were killed by police officers in America. Tear gas is still being used to shut down protests held to support people of color. A noose was found at CSU that was targeted towards an African American student. Racism is alive and well in the United States, and we need to remember this. MLK Day is a day to bring awareness to racial injustices, reflect on it and acknowledge that something needs to change.

We cannot pretend that King’s mission was a thing of the past. In his famous “I Have a Dream” speech he stated, “No, no, we are not satisfied, and we will not be satisfied until justice rolls down like waters, and righteousness like a mighty stream.”

We need to engrain this quote into every citizen and recognize that as a country, we should not be satisfied with the way things are. Black citizens are not receiving the justice they deserve. Murders, such as the murder of Philando Castile, are not being paid for. Black citizens are still worried that there is a target on their back because of their skin color. We cannot be satisfied with the mere fact that slavery is abolished in the U.S. and people of color have the right to vote. We can only be satisfied once the prejudice against people of color is gone completely.

MLK Day is not just a day off of work and school. It is a day to reflect on how far we’ve come since King’s fight for civil rights, and a day to acknowledge that there is still a long fight ahead of us to eradicate racism entirely.