Fredrickson: Everyone needs to pay attention to the Arctic 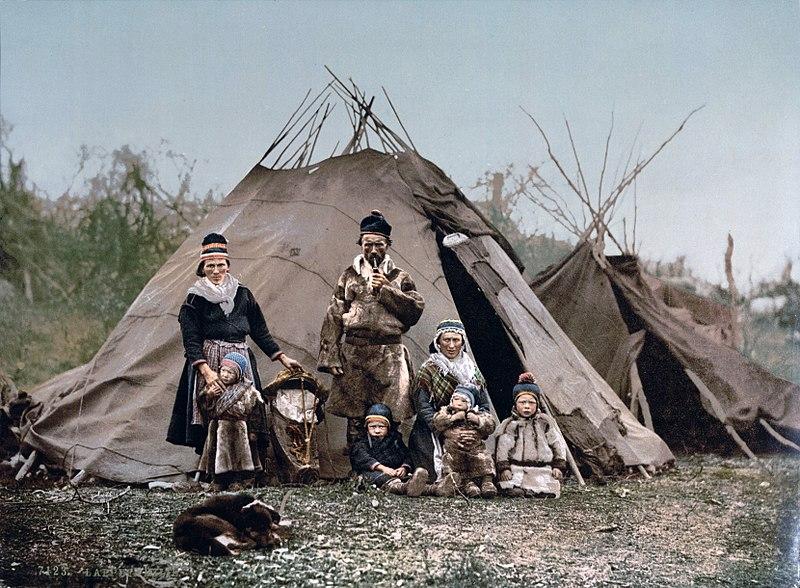 It’s Christmas time, the one time of year everybody mentions the North Pole. However, things aren’t so jolly in Santa’s homeland.

Researchers have been tolling the warning bells of climate change for decades, predicting a rise in average temperatures by as much as 7 degrees Celsius by the end of the century. In the Arctic, these changes have already come to pass. The Arctic, a region thoroughly innocent of responsibility for climate change, is being hit hardest by its effects.

In this way, the Arctic serves as a bell-weather for what’s in store for the rest of the world, and we need to keep our eye on it.

Arctic problems affect people around the globe, from melting ice caps contributing to rising sea levels to hidden diseases waking up in the permafrost. For land-locked states like Colorado, rising sea levels could lead to coastal flooding, which could make this region even more populated than it is already.

But there are other, non-selfish reasons we need to care, too. The ability to empathize is a human quality, and if I have to explain why it’s important to care about other people, then I doubt anything I write will make any difference.

The people who live in the Arctic are almost entirely indigenous. The Inuit, the Sami, the Yupik, the Aleut, and the Chukchi, just to name a few, have lived there for tens of thousands of years.

I could dedicate an entire column to each and every problem happening in the Arctic. As it is, I encourage everyone reading this to take a moment out of their day and read up on these issues further, because these are problems more people need to be aware of.

There is extreme bioaccumulation of contaminants in the wildlife frequently consumed for food in the Arctic, leading to dangerous exposure to toxic pollutants. The Arctic regions being so far removed makes it very difficult to transport food, resulting in a high level of food insecurity. This insecurity, along with longstanding cultural traditions and beliefs, results in a great reliance on traditional means of gathering food, including hunting and fishing.  This, in turn, causes people to be heavily exposed to dangerous contaminants like methylmercury, which can cause nervous system defects in high enough doses.

Relatedly, some frightening studies have found reports of diseases both new and old in the permafrost as it melts. Some of these diseases can’t survive the thawing process, but some of them can. There are new classes of bacteria that provide a grim look for the future, and already a native nomadic tribe in Siberia has been infected with anthrax, a severe bacterial infection, as a result of a contaminated reindeer that had been preserved by the permafrost and later melted out.

The rising ocean levels and the possibility of a pandemic outbreak directly affect us here, far away from the Arctic, in landlocked Colorado. But people cannot focus only on things that will directly affect them, because if they do then the people who are in the most danger will suffer the most. This has already been recently exampled as the recent tax bill opens up the Arctic for oil drilling without much concern for indigenous well-being.

Human beings have the ability to look beyond ourselves and care about things that are happening in the remote regions of the world. It is vitally important to exercise that ability, become informed about things that have the potential to harm others around the globe, and take a stand on them.

Humanity has to look out for each other, all around the world, if we want to keep ourselves and our planet alive.