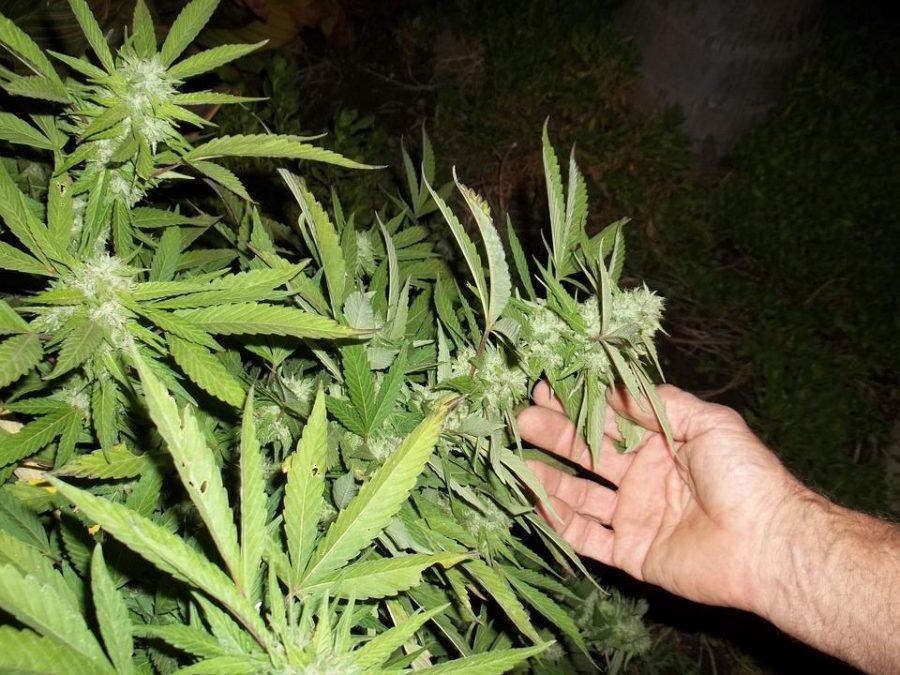 In spite of ominous predictions from Fox News about how legalizing marijuana in Colorado would have devastating consequences, the exact opposite has proven to be true.

Marijuana has had no significant negative health effects on the public health of Colorado, according to  Dr. Larry Wolk, the director of the Colorado Department of Public Health and the Environment and the state’s chief medical officer.

He arrived at this opinion from a place of reason and science, recognizing what the data from his department has shown him. If anything, he comes at this argument from an anti-marijuana training.

“I was trained traditionally as a pediatrician, and part of that training is that marijuana is bad, illegal, and we counsel patients against using marijuana,” Wolk explained in an interview with Westword. “In a regulatory role in a state that’s legalized it, you have to park that as bias and be much more objective.”

The only negative side effect of legalizing marijuana was a slight increase in cannabis-related trips to the emergency room. These were mainly from people visiting Colorado from out of state and trying edibles for the first time, according to Wolk.

The state has actually found that use levels among adults and adolescents has not changed since legalization, belaying fears that marijuana legalization would cause rates of use to skyrocket. Furthermore, an extremely low rate – 2 percent – used marijuana and then drove, which is much lower than the average for drinking and driving. And the same percentage of women consumed marijuana while pregnant as smoked tobacco.

Overall, the data from CDPHE paints a promising picture of a legalized substance providing additional government funding for social welfare programs, and not really having any serious negative public health effects.

Even more than that, new research has also shown that marijuana is linked to reduced numbers of opioid deaths in Colorado, because it is used to treat chronic pain as an alternative to opiate painkillers.

This is compelling evidence. A person doesn’t need to be a user to be swayed by numbers that look like this. These numbers should convince anyone capable of rational, well-reasoned thought that legalizing marijuana had none of the bad outcomes predicted by Fox News and associated right-wing publications.

Marijuana shouldn’t still be a controversial issue. We have a great deal of research and data on the health effects, and it does not appear to be a ‘gateway drug’ to worse addictions. While heroin addictions are on the rise, this is consistent with a national trend and likely results from prescription opioid abuse, not marijuana.

It is simply impossible to change people’s minds about an issue when they ignore facts. The only thing rational people can do is try to convince them to recognize their own irrationality. And for everyone to think they are rational, to ask themselves: What is the factual basis for the argument?

Whenever I have a strong opinion, I always stop to ask myself what the data to support it is, what the evidence is, and how I could defend my view to others. Working as a columnist obviously helps me refine this skill, but it is something everyone should do.

Marijuana, among so many other things, is controversial because of willful ignorance of fact. In order to make this issue non-controversial, the community at large must address this larger problem.

Every single individual should stop and critically assess their opinions, and to be willing to change them if they don’t have evidence to back it up.