Fredrickson: It matters how we talk about suicide 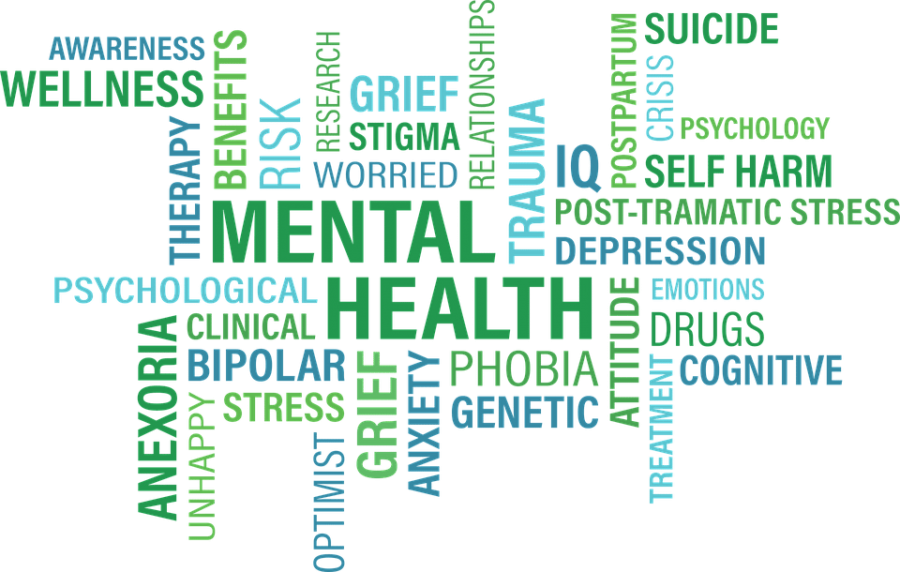 On my fourteenth birthday I got a phone call from a friend of a friend named Lars, a distant acquaintance, whom I had only met once. He said he was about to kill himself and he wanted to tell someone so people would know what happened and why, and I had seemed like a nice person when we met the week prior so he’d decided to call me.

I spent the next seven hours on the phone with Lars, talking him out of killing himself.

For anyone struggling with suicidal thoughts who might be reading this, please believe me when I say that you are not alone, and you have so much to live for. You make the world better by living in it, and you deserve to ask for help.

Suicide is one of the most likely things to claim a college student’s life, second only to car accidents, and our society constructs many barriers to stop people from accessing the care they need.

Suicide is highly stigmatized in our society and there exists a very serious fear that talking about it will make it happen. But in reality suicide is preventable. Educated, informed discussions about suicide are not harmful – but being flippant or reverent of the act can be. Some more glorified ways of reporting on suicides have resulted in an increase in deaths by suicide, but this more than anything proves that people have to find ways to talk about it in order to make any progress with prevention.

The CDC recognizes suicide as a public health problem, and it needs to be dealt with as any public health problem – with primary prevention. That is, preventing suicides before they happen. This means getting people easy access to mental health treatment quickly, and learning how to recognize warning signs in oneself and others.

Addressing this problem means addressing the things that stop people from accessing mental health care to begin with, because living with a mental health concern and feeling the associated stigma can be a risk factor for suicide. It also means educating people about the resources available to them, and how to talk about the issue safely.

When I had my early experience with the frightening realities of suicide, I remember asking Lars why he hadn’t asked anyone for help before.

He said he didn’t think anyone would take him seriously. He’d heard too many times that suicide attempts were nothing but cries for attention.

This is absolutely not true.

If you hear anyone talking about suicide, do something to help them.

If you know someone who has talked about killing themselves or seems to have untreated mental health concerns, don’t be afraid to ask them to seek help. Offer to go with them. I’ve escorted numerous people to counseling because they were so terrified of going alone to face the societal stigma. In situations like that, a friendly face and a little bit of hand-holding can make a world of difference.

Don’t joke about suicide. How many times have you heard someone say something like ‘if I don’t do well on this test I’ll literally kill myself’?

Anybody who hears someone talk like that has a duty to correct them, to simply say that that kind of language is damaging and that it’s not funny. Suicide is a very serious thing, and it should be not taken lightly like this.

To that end, don’t tell someone you know how they feel. Even if you’ve experienced suicidal thoughts, no person is ever feeling the same way, and this will likely only have a harmful effect. CSU offers guidelines on how to talk about this issue with others.

It is also important to recognize that when a person dies by suicide, they have died after a long battle against their own mind. There is even a movement now against using the terminology ‘committed suicide’ – the argument being that they did not commit suicide, which makes it sound like a crime, but rather that they lost their battle with suicide. It is not an act of selfishness, like some people claim. It is the tragic loss of what is often a very long fight.

People should never have to be afraid to ask for help. And everyone in this society has an obligation to create a safer environment for people who are afraid.

If you or someone you know is struggling, please tell someone. CSU has a network called Tell Someone wherein you can anonymously recommend that professionals contact a person for help. CSU also has a 24 hour crisis line, and free confidential help is available to absolutely anyone through the National Suicide Prevention Lifeline. You can reach them at 1-800-273-8255.

If the idea of calling someone on the phone is daunting, there is a text message option as well. Text 741741 to be connected with a crisis counselor via text message.

Help is possible. Recovery is possible. I still talk to Lars, and with proper treatment he has gone on to lead a happy, successful life. There is still hope.

Please don’t be afraid to ask for help.

Talking about wanting to die

Escalating alcohol or drug use