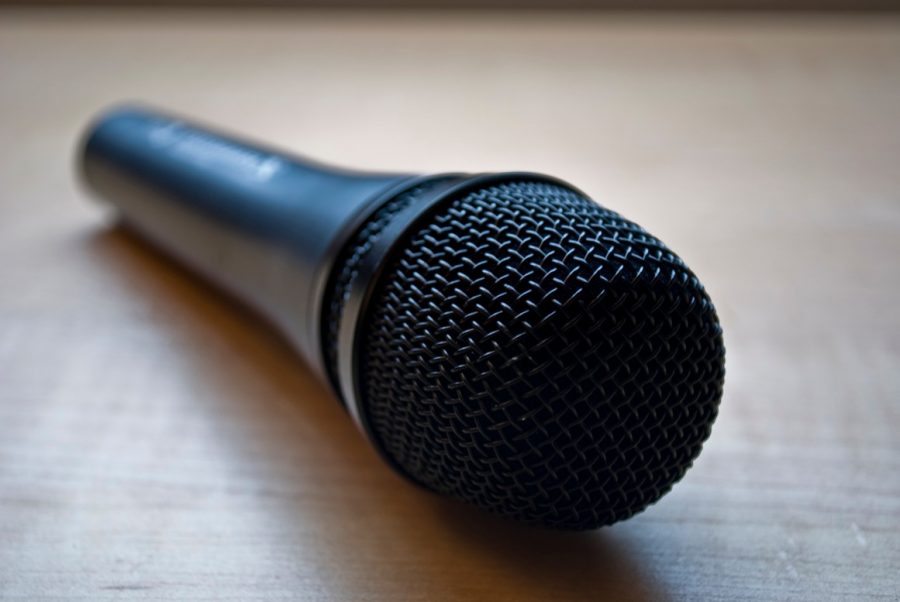 With a president so boastful and blatantly crass, one would think that the concept of political correctness would go the way of the horse and buggy.

Trump’s presidency could be attributed to a portion of the nation that sees themselves as victims of liberal media using political correctness to suppress or sugar coat the truth. Former Trump adviser Sebastian Gorka has even gone as far to label Trump political correctness’ kryptonite.

First, some context. Accusations of sexual harassment and abuse have dragged Miramax studio executive, and all around douchenugget, Harvey Weinstein’s name through the mud, deservedly so. Obviously, he is not the first Hollywood executive to be publicly and credibly accused of sexual misconduct, but allegations against him have flung the issue of sexual assault and harassment into the public eye. Awareness is being raised on twitter through the use of the hashtag #metoo.

Sexual misconduct is at the forefront of many Americans minds. A joke made in passing made by commentator Al Michaels on Sunday Night Football prompted a hasty apology on air. Michaels had compared the week of the New York Giants to that of Weinstein’s, saying,

“I mean, let’s face it. The Giants are coming off a worse week than Harvey Weinstein, and they’re up 14 points.”

The Giants were coming out of a bad week, three of their staring receivers were injured, a star cornerback was benched, and they had lost five straight game. Many were quick to criticize Michaels’ comment, including co-host Cris Collinsworth. Collinsworth tried to defuse the situation, responding by saying,“Only my L.A. guy comes up with that one.”

Michaels could have said something a lot more creative and demanding, but that’s not the point. The point is that political correctness and its ideology should not be applied to jokes and comedy. In fact, these politically correct soft ‘regulations’ are ruining it.

Now, Michaels is certainly not a comedic expert, and as an avid satire writer I am not entitled to the label of comedian, but there are several comedians that will testify to the unfortunate role political correctness is playing in comedy.

Comedic legend Mel Brooks, director of classics like Young Frankenstein and Blazing Saddles,  said that stupidly politically correct ideologies will lead to the death of comedy.

Brooks states that comedy walks a fine line and must take risks in order to be successful and evolve. Obviously, politically correct agendas threaten this. Even Monty Python alumni John Cleese has stated that political correctness can be condescending. In a 2015 story, The Atlantic cited that standup comedians are anxious about sounding offensive or politically incorrect when performing in front mainly younger, collegiate audiences. Chris Rock even stopped performing at colleges because of this fright many comics have.

Under this stress and pressure to be ‘clean’ and inoffensive, there is little creative room for comedic talent to thrive and evolve. Comedy is a creative expression, and restrictions always hinder and stifle such enterprises. As someone who is branching out into standup comedy, the future looks bleak for my passion.

Thanks to political correctness, the future of comedy is uncertain and with less creative leeway and expression. A future with little to no comedy, or cookie cutter, arid jokes is nothing to look forward to.

Columnist and satirical writer Ethan Vassar can be reached at letters@collegian.com