Satire: New club helps freshman who can’t get into parties 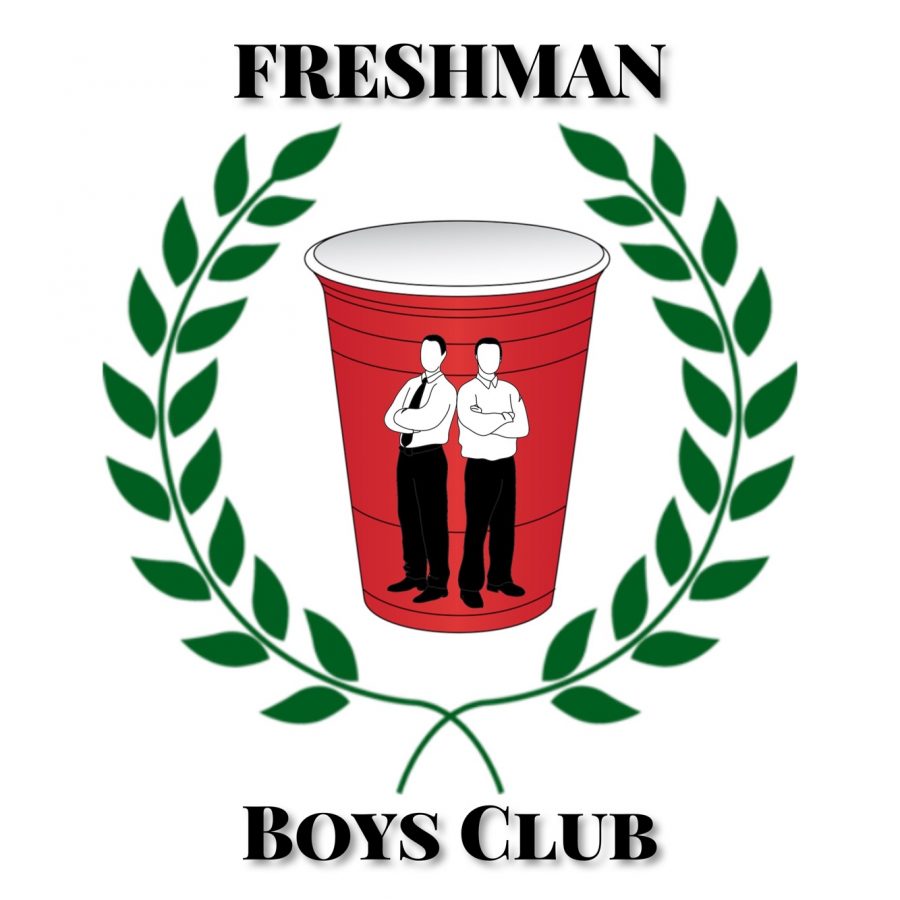 Fort Collins — If you’re a freshman boy who struggles to find a party, walks miles to get there, only to be rejected at the door, then this new support group could be for you.

This newly established organization helps freshmen boys learn to cope with rejection while teaching them strategies to get into parties. Max Wallace is the founder of the group, properly named Freshman Boys Club.

“The club was created to help guys like me who aren’t in a frat and can’t get into parties,” Wallace said. “I prefer to call us the Freshman Guys Group, sometimes just ‘da bois’ for short.”

The Freshman Boys Club has developed a few strategies to help those who want to get into a party be more successful.

“If you’re a freshman guy and want to party, we want you to do it smart,” Wallace said.

Here are 3 ways to save yourself:

Ditch the forever green t-shirt and lanyard
Tell the doorman that you are a neighbor from down the street
If you don’t have a strong guy to girl ratio, just say you helped pitch

The support group also welcomes members who have given up on trying to get into parties.

“Every Friday and Saturday night we meet in the Parmelee lobby and play Yugioh,” Wallace said. “I’m fine with this, I didn’t want to party anyway.”

While the group was recently started, Wallace has plans to grow in the following year. Wallace said they are going to get a large off-campus house next year where everyone in the support group can meet. To fund the growing organization, the support group will start collecting dues from its members and may have to limit the number of freshman it accepts.

“Next year we will have an off-campus house where everyone will be able to come and party — so long as you are a current paying member of our club or have a strong guy to girl ratio.”