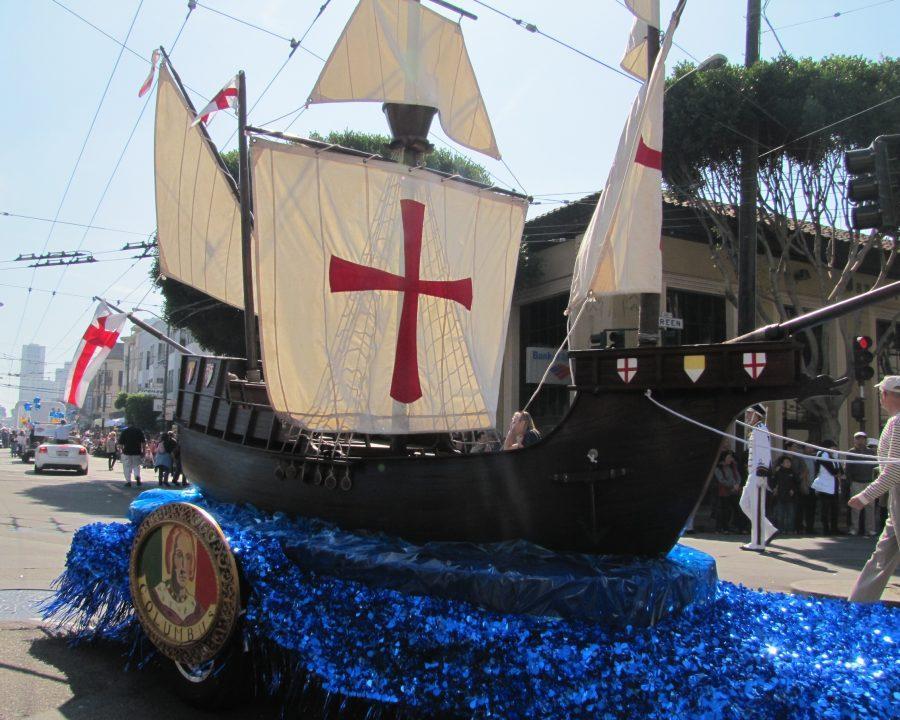 Today is Columbus Day, a holiday which completely turns a blind eye to the darker side of Italian explorer Christopher Columbus’ legacy. It is often forgotten that Columbus nearly wiped out indigenous peoples throughout the Caribbean during his travels. Unfortunately, the desecration of native populations is not what Columbus is remembered for, but rather, his discovery of the Americas.

There is emerging debate nationwide about the legitimacy of Columbus Day as a holiday, and many cities, including Denver, have instead replaced the holiday with Indigenous People’s Day. I personally think that this is a no-brainer policy that should be implemented in Fort Collins, and generally in Colorado. Here are three reasons why:

Changing Columbus Day to Indigenous People’s Day gives a much-needed voice to the true founders of our country. It allows us to start a conversation about whitewashing in history. By continuing to honor the memory of Christopher Columbus, we do everyone a disservice by imagining a version of history that did not happen, and not acknowledging the horrific treatment of native peoples by him, and ultimately by early North American immigrants.

Columbus enslaved, raped, pillaged, and ultimately devastated native populations. Unfortunately, so did many early settlers of the New World. Our romanticism of exploration and discovery make it far too easy to overlook this dark history, and the ramifications that people have suffered from it, and still suffer from today. Indigenous People’s Day offers a chance to not only celebrate the heritage of the original inhabitants of America, but also to confront history as it actually happened.

Columbus Day isn’t even that steeped in tradition for most Americans:

As a national holiday, Columbus Day today carries little of the traditional significance of many of our other holidays (Christmas, Thanksgiving, and Halloween come to mind) and instead for many is nothing more than a bank holiday. Because there are not strong traditions tied to this holiday, it is the perfect opportunity for a change of pace that also offers native people a chance to establish their own interesting traditions for the day. Come on, when was the last time someone asked you what you were up to for Columbus Day?

This one is simple. Why do we have a whole holiday dedicated to Columbus for discovering America when he didn’t even discover it? Leif Erikson reached Canada about 500 years before Columbus was born.

Italian Americans who want to celebrate their Italian heritage should find a less problematic poster child:

Here’s where things get tricky. I know that Italian Americans are often quite attached to Christopher Columbus as a famous Italian who changed the world, and to either point I cannot argue that. The real question is why he changed the world and what legacy he left. I contend that his impact had far more negative than positive consequences. The reality is Italian immigrants very much helped to build and shape this country and made lasting contributions, which is why it’s disheartening to see many Italian Americans defending the fictionalized account of Columbus as a hero, instead of lifting up other great Italian immigrants for being true heroes.

Mikaela Rodenbaugh can be reached at letters@collegian.com or online @mikarodenbaugh.