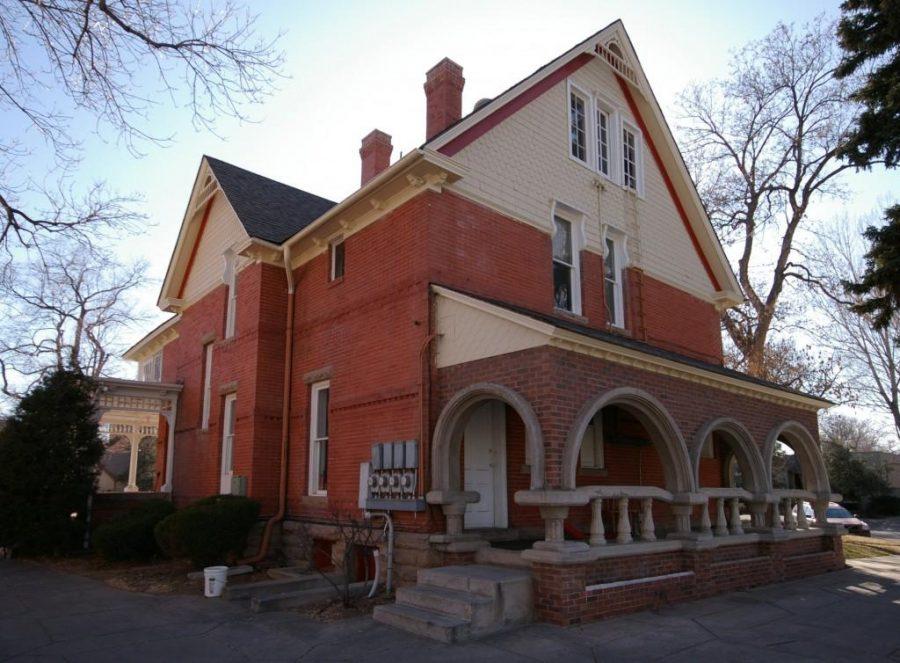 The population growth rate in the Fort Collins metro area is increasing faster than any other part of the state. This is concerning, considering that residents not related by family are limited to three people per household. The city’s three-unrelated ordinance, otherwise known as the “U+2 law,” mandates that no more than three unrelated people can reside under one roof. This is a troubling law to abide by for Fort Collins residents with low-income, such as college students, who could be experiencing cheaper rent if they were allowed to have more roommates.

The law was originally drafted and accepted in 1964. The city made the ruling with the intention to maintain single-family living as well as to keep the density of neighborhoods at a minimum. Despite the law being decades old, it didn’t begin to be heavily enforced until the mid-2000’s.

The City of Fort Collins is rather strict when it comes to enforcement. They’ve designated city employees with jobs specifically aimed at investigating residents who don’t abide by the ordinance.

If a household is caught with more than three unrelated residents they will be given a maximum of a 30-day warning to fix the situation. If residents still neglect the U+2 law after their warning grace period, they will be subject up to a $1,000 fine per person per day. This enormous penalty is unjust, seeing how some residents didn’t have enough income to follow the law in the first place.

Just last year, the average monthly rent in Fort Collins reached around $1,400 for two bedroom apartments, or $700 per-person. That made Foco the seventh most expensive place to pay rent in Colorado. Perhaps changing the three-unrelated ordinance to a “Me+3” would put an ease to the incline in rent prices.

Students at Colorado State University attempted to do so by pushing a petition in April of last year. It unfortunately only took one month for the petition to be shot down, but the Fort Collins Board of Realtors (FCBR) has shown recent interest  in bringing the topic back into the spotlight. Their reasoning for a new petition of U+2 housing law revolves around affordable housing. Of the 400 registered FCBR voters, 75 percent of them believed that Fort Collins doesn’t have enough housing that is affordable for low-income households. A majority 63 percent also favor changing the law to allow four non-related residents to live under one roof.

Some argue otherwise, and believe that a Me+3 law would create havoc among neighborhoods with too many college kids. Affordable single family living could be at risk if families are forced to compete with houses with several students, that can forge more rent money than a small family.

If those rent prices are raised for students, then the potential of families not being able to pay higher prices could drive them out. City Council members supporting the current ordinance have been quoted by the Coloradoan in the past saying, “the ability to rent larger houses to more people – for more money – drives this competition… but a typical family does not.” However, Me+3 still puts regulations on a number of residents, just at a less restrictive rate.

It has also been rumored that parking would become more of an issue, as well as traffic in general. A Me+3 law could also risk an increase in vacancy rates around the city. With more residents living in one house, it could lead to other homes being left uninhabited. This is a serious concern, however the indefinite increasing rent prices could also very well be another cause of house vacancy. If housing costs are too high for the average citizen to pay rent, then average housing could be left vacant in the long run.

The Mayor of Fort Collins, Wade Troxell, wasn’t completely against considering a change to the three-unrelated ordinance. However, he was more interested in a compromise. “I want it to be in the context of improving neighborhoods as well as affordable housing,” the Mayor said.

Right now, there is no definitive answer as to if, when, or how U+2 ordinance will change. Some housing options that are exempt from the law do exist, but are relatively scarce. In the meantime, an overwhelming amount of Fort Collins Citizens are competing to find the most reasonable rent prices. This is difficult in a city where the average rent per square foot reached $1.49 in 2016, the highest in all of Colorado.

Spencer Reed can be reached at letters@collegian.com and online at @sbreed96.