Martin: Kneeling during the National Anthem is not disrespectful 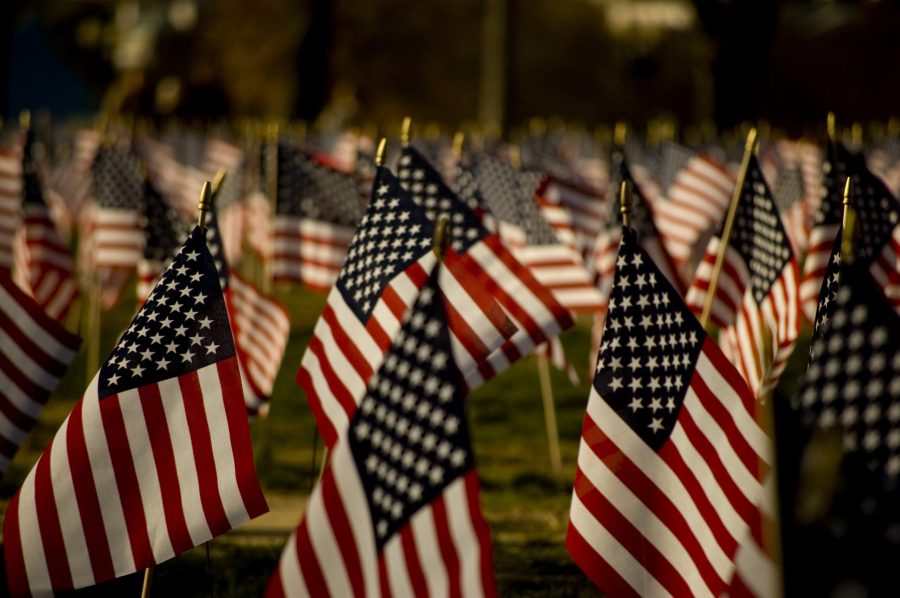 This column is part of a head to head on the topic of protest during the national anthem. The opposing column, “Kneeling during the National Anthem disrespects military,” reflects the another columnists stance on the issue of #TakeAKnee.

While some have looked at Kaepernicks actions negatively, his actions are not disrespectful. Rather they are an expression of his right to express how he feels about his country, and acknowledge problems within our society. The use of protest such as Kaepernicks is one of our many rights, it’s not disrespectful because it envelops what a protest is, according to the Miriam-Webster dictionary. It’s not riotous, doesn’t cause a disturbance, and is used to state a bigger purpose.

“Within the military, taking a knee is an act of respect within different ceremonies including such ceremonies as funerals for fallen soldiers.” Said Philpot.

The Dallas Cowboys, including one of the teams owners, locked arms in support of Kaepernicks protest earlier this year.

Military veterans have fought for Americans to be able to express their opinions. The right they have to speak and stand, kneel, or even sit for what they believe in is on behalf of the military.

Captain Frank Johnson of the CSU police department, who is also a veteran, reaffirmed why kneeling during the national anthem isn’t disrespectful.

“Kaepernick taking a knee for what he believes in is stating that he has faith in the society because he believes it can change.” Johnson stated.

As Captain Johnson emphasized, veterans fight for this country so that all citizens in the United States can enjoy the freedoms and liberties we partake in. Kneeling during the National Anthem as Kaepernick did is one of the ways that we as citizens can express our feelings about the state of our country, and how we can change it.

The use of kneeling brings to light the real issues that affect American citizens, issues that have resulted in the unjust demise of multiple men, women, and children. This act of protest is not only calling attention to the issues that plague our society, it sheds light on the belief that this country can change.

Kneeling for the flag, especially in Colin Kaepernick’s position, isn’t disrespectful. Ultimately, it is the use of an American citizens rights to express how they feel. On a deeper level, it allows citizens to express their belief that there is an issue within our society, but that the society can come together, solve the issues, and progress as a nation.

Whether it’s during the national anthem or another form of protest, is not disrespectful, It is a right. A right that the military fights to uphold.

Isaiah Martin can be reached at letters@collegian.com.