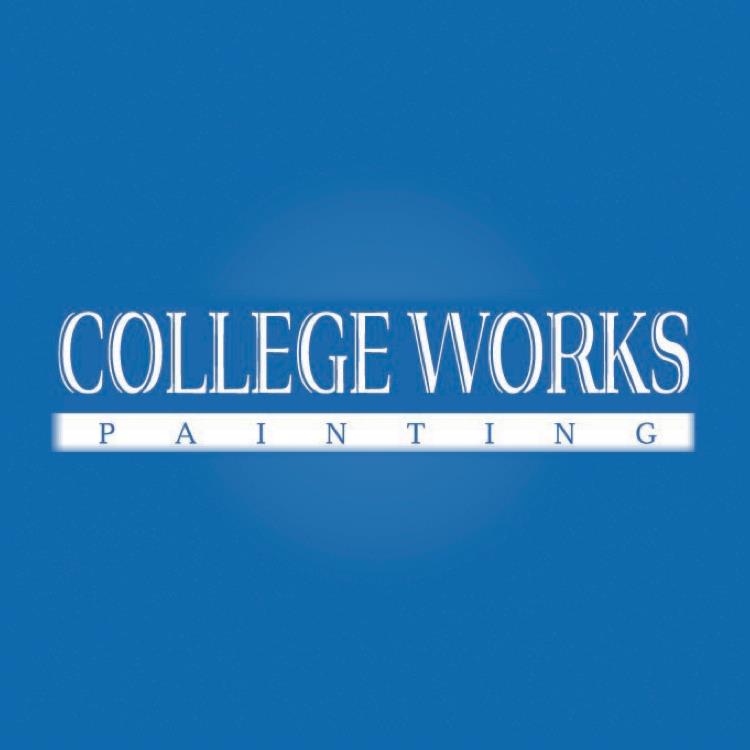 The spiel given by College Works summer internship program representatives sounds too good to be true – and that’s because it is. In short, the program operates under the guise of being an ‘exciting and rewarding’ opportunity but is nothing more than a pyramid scheme taking advantage of students, and should not be allowed on campus, let alone in classrooms.

College Works represents a bigger problem: the prevalence of “multi-level marketing” groups such as Herbalife, Cutco, and Mary Kay. Like College Works, they don’t sell a product you can buy on shelves, their products are purchased through representatives, and these representatives are always looking for more people to join them. Their message is attractive, but very inaccurate. A representative for one of these MLMs, Vemma, says the business model is not an “illegal pyramid scheme,” and attests to the fact that the business model is shaped like a pyramid.

The College Works summer internship entails painting houses and assembling a crew of workers to carry out the task using a line of credit provided by the company. The company lures in potential interns with corporate sounding statistics, a barrage of supposed awards and accolades, and the promise of good pay. They paint a pretty, but wildly inaccurate picture of what the internship really is: a pyramid scheme hiding behind enticing, but false promises.

My first interaction with the company was first semester of last year. Being an impressionable, naïve, wide eyed freshman, I was their target perfect prey. I applied on a square piece of paper passed out in one of my lectures. The applications process was dubious: there were no qualifications or restrictions on who could apply, and the application process consisting of passing out hastily cut up squares of paper seemed quite below a company with such accolades.

After receiving calls from the internship for two months, I finally decided to answer the phone. I was treated to an impromptu interview, told that the internship was “highly selective” and that they’d like to talk to me in person. This seemed very hypocritical considering the application process. I was interviewed along with two other guys, each handed a pamphlet with a plethora of vague graphs and generic testimonies. After a hasty 15 minute spiel about the internship and why we should feel lucky and thankful for such an opportunity (remember it’s “highly selective”) we had to return the pamphlets, presumably so we didn’t try and fact check their fantastical claims. That was my last contact with the company, until recently when a representative came into one of my lectures to give the same spiel I’d heard a year ago.

A statement reads, “the more money an intern makes, the more money we make.” This means College Works management higher ups make their money from taking cuts of the grueling work done by its interns. Interns are expected to pay for supplies, paint, and workers all with a line of credit supplied by the company. This line of credit must be paid back, and after a substantial amount of profits is taken away as well, not much is left for the intern. Since there’s a correlation between recruits and profits (more interns means more money for higher ups), the company casts as big of a net as possible in order to catch as many students in their web of false promises and lies as possible.

Via twitter, College Works has admitted that some of their representatives have “misrepresented” their business model as a pyramid scheme and therefore thought it was necessary to dedicate a page to the confusion. However, an entire page seems quite extensive for just some small mix-ups, and the problem must be more extensive than some rogue recruiters.

Although these types of jobs are not a scam in the traditional sense, there is no denying the fact that their representatives misrepresent the company and take advantage of students. Their continued presence on campus and in classrooms should no longer be tolerated until they present an accurate representation of their business model.