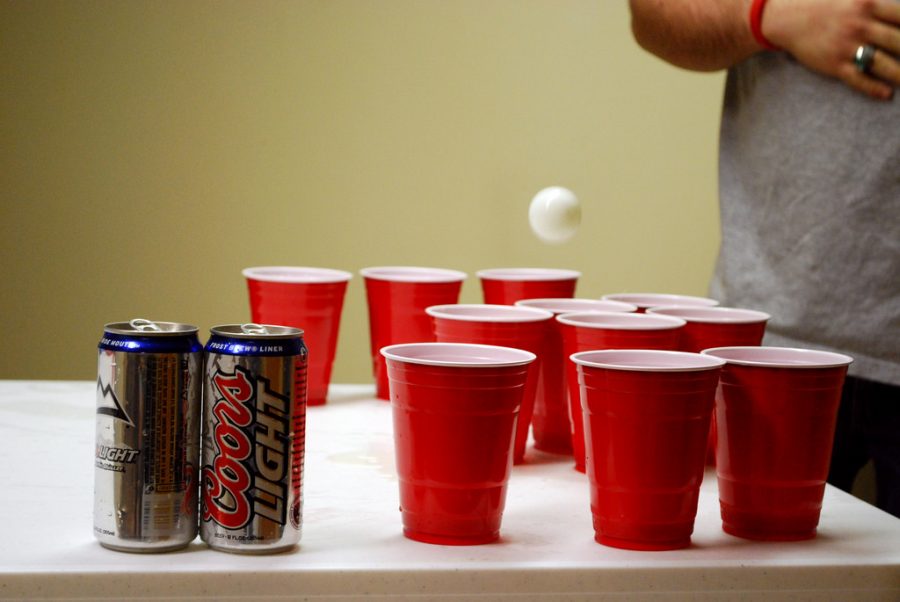 Editor’s note: This is a satire piece from the Collegian’s opinion section. Real names may be used in fictitious/semi-fictitious ways. Those who do not like reading editor’s notes are subject to being offended.

Shortly after receiving the notification she had been featured, Smith quit her job as a barista at Dutch Bros.

Smith later visited a local Starbucks so she could take a picture of her drink for her Instagram story. She promptly went into hysterics when the barista asked her name, furious that they did not already know who she is.

Later in the day, she visited Chipotle to “snap a pic” of her food and caption it, “I literally live at Chipotle lol” on Snapchat. Angry that they would charge someone of her elite status extra for guacamole, Smith refused to pay and stormed out of the door, stopping to look at her reflection in the mirror.

“She didn’t even comment on my new gluten cleanse,” one sister who wished to remain anonymous said.

“I mean, she’s a total babe and I love her, but she has to chill,” close friend Laura Wats said. “Like, who hasn’t been featured on ImShmacked?”

Wats has not been featured on ImShmacked, but has appeared on FoCoSnaps.

Smith recently broke up with her boyfriend following the post, and one reporter at the Collegian would love to talk to her should she need it.

Satirical writer Ethan Vassar can be reached at letters@collegian.com or on twitter at @ethan_vassar