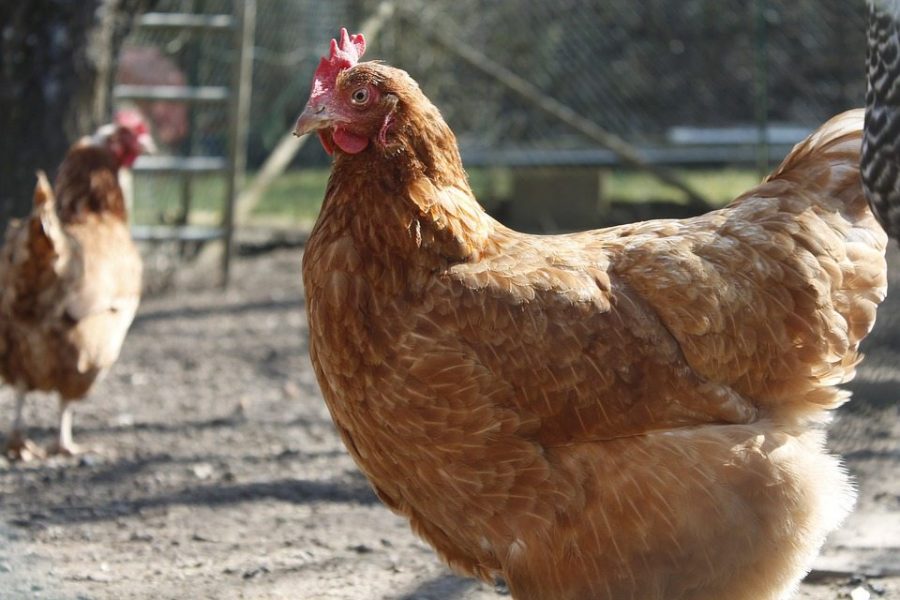 “Because we are so welcoming, we were an easy target,” said Kristen Ramey, one of the farms owners. “The disappointing thing is that they are hurting other people, other animal rights groups and vegetarians and vegans, that are actually fighting for something good.”

Denver Baby Animal Save didn’t just steal from the property, but they did it by misleading the eight-year-old girl who lives on the farm. They asked her to show them her chickens, and when she turned her back they ran off with three of them.

After they stole the chickens, they posted a video on Facebook explaining their motives. They’ve also posted many other videos explaining their other protests, showing their vigils and their songs of liberation.

Denver Baby Animal Save claimed they took the chickens in order to save them from being treated poorly. However, hens are very susceptible to stress and illness if they’re not kept in the right environment. If Denver Baby Animal Save doesn’t care for them correctly, it can be detrimental to their health. Instead of being kept in a happy and healthy environment on their free-range farm, they’re in an environment that can cause severe physical damage.

Stealing animals from Long Shadow Farm and others like it is putting all animal rights groups’ reputations at risk. Not only was it wrong, it was breaking the law. Also, Animal consumption is never going to stop. Targeting farms that care for their animals instead of farms that abuse them is going to force the humane farms to disappear. Free-range farms should be the last target on any animal rights groups’ list because they are trying to make animal consumption as cruelty-free as possible.

Because of the popularity this incident is getting, people might associate these acts with animal rights groups that are trying to stop chickens from being abused. Many animal rights groups are actually trying to stop the abuse of animals, such as keeping animals out of broiler sheds and battery cages, both tools that conserve space and abuse the animals inside. Stealing the animals from happy and healthy environments is going to do nothing to stop animal cruelty.

There are many animal rights groups that are ethically fighting against animal cruelty. Mercy for Animals is one of the top activists fighting to stop cruelty among farm animals. The Humane Society of the United States and Farm Animal Rights Movement are also good organizations, and they can tell you many ways you can help stop animal cruelty without stealing local chickens.