Willson: Despite social media backlash,”To the Bone” offers a story that is more than skin-deep 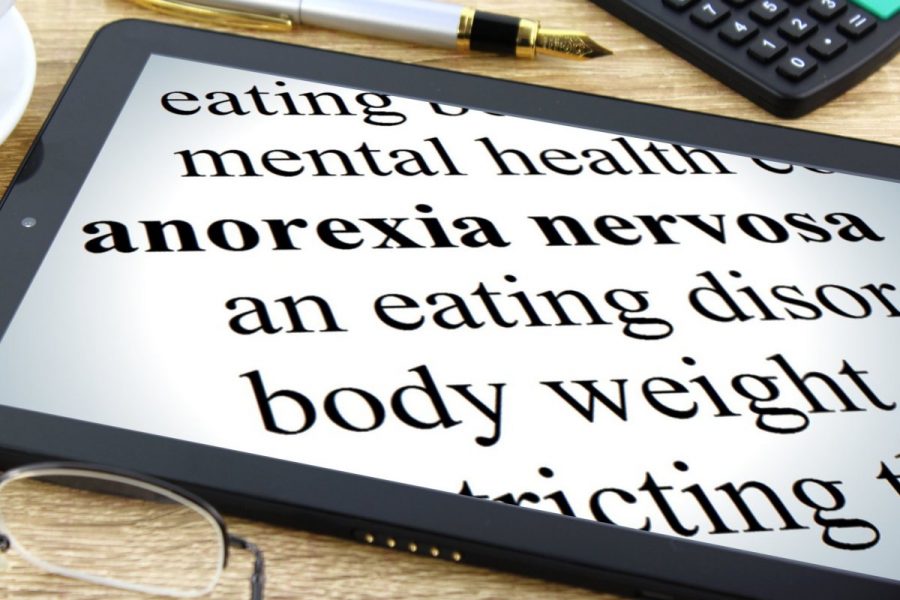 In Netflix’s upcoming movie To the Bone, Lily Collins portrays Ellen, a young woman giving her final attempt at treatment for anorexia nervosa (AN). Having previously undergone 4 unsuccessful attempts at rehabilitation, she resorts to treatment in a group home and works with an unconventional therapist.

Although the full movie will not be released until July 14th, the trailer for the film caused social media to explode as users critiqued its depiction of eating disorders.

As an individual who has lived and struggled with AN since age 9, I understand these frustrations.

Unlike some, I have an optimistic attitude about how this film will depict the complex nature of eating disorders and their treatment. After watching the trailer, it seems to me that To the Bone does an excellent job of accurately portraying mental illness.

To the Bone was written and directed by Marti Noxon, a woman who personally suffered from an eating disorder during her adolescence. Noxon took inspiration from her experiences to create the movie. And Lily Collins (Ellen) has been outspoken about her own successful recovery from AN. So at least two, if not more, persons who understand EDs on a fundamental level will be strong influences in the film’s execution. Therefore, I doubt it will be misrepresentative of anorexia’s realities.

As for the movie trailer, it does not seem to romanticize eating disorders.

Whenever a medium, whether it be film, literature, or music, attempts to address a taboo subject, it is called out for doing it in the “wrong” way. For example, 13 Reasons Why, another Netflix production, received similar complaints for supposedly glamorizing suicide.

But from what I can tell of To the Bone, there is no romanticizing of EDs. Rather there is a tasteful balance of the horrors and the humor that emerge from coping with mental illness.

One scene of the trailer shows Ellen exercising compulsively, bruising her bony back from sit-ups, while mentally chanting “I am in control.” Although perturbing, this part is immediately preceded by a scene in which Ellen’s mother bakes her a cake in the shape of a hamburger. The confection broadcasts the frosting message: “Eat up, Ellen!”

The latter scene actually reminded me of my first hospitalization, in which my older sister brought me a “Get Well” balloon in the shape of a Campbell’s soup can.

From the two aforementioned scenes, the film loos to highlight both the dark and lighter sides of eating disorder recovery, not romanticize it.

Next, to address the claim that film does not represent all EDs or the populations affected.

And of course EDs don’t only affect the white population—these diseases do not discriminate, regardless of age, sex, race, or socioeconomic background.

However, those who condemn this film for a lack of diversity must keep something in mind: it is a semi-autobiographical account of Noxon’s experiences, and she just so happens to be a white woman with anorexia nervosa. This is the disease she is most familiar with and can offer the most accurate depiction of. Furthermore, I believe Collins was cast as Ellen not because of her skin tone, but because she too could empathize with Noxon’s struggles.

Lastly, concern has been expressed that the film is nothing more than a giant “Trigger Warning.” Some even fear that the behaviors depicted might serve as a how-to guide for developing an eating disorder.

This is something that needs to be cleared up: eating disorders do not develop overnight, and they are very rarely catalyzed by a single event. EDs are manifestations of a highly complex interaction between societal, personal, interpersonal, genetic, and environmental factors. This includes things like media influences, family dynamics, and innate personality traits.

Through four treatment stays and countless hospitalizations, never have I once heard a fellow patient blame their illness on a movie.

As for “trigger warnings,” any film that depicts a taxing illness is bound to feature material that some viewers might find disturbing. When you feel uncomfortable, you know its creator has reached you in a deep, meaningful way– This is the beauty of good art and film.

Perhaps that is what Noxon and crew are trying to achieve with To the Bone. They do not want to hinder anyone’s recovery or ‘thinspire’ others to become sick. They want to show the abysmal side of anorexia, and contrast it with the light that comes from recovery. The light that anyone suffering is capable of attaining.