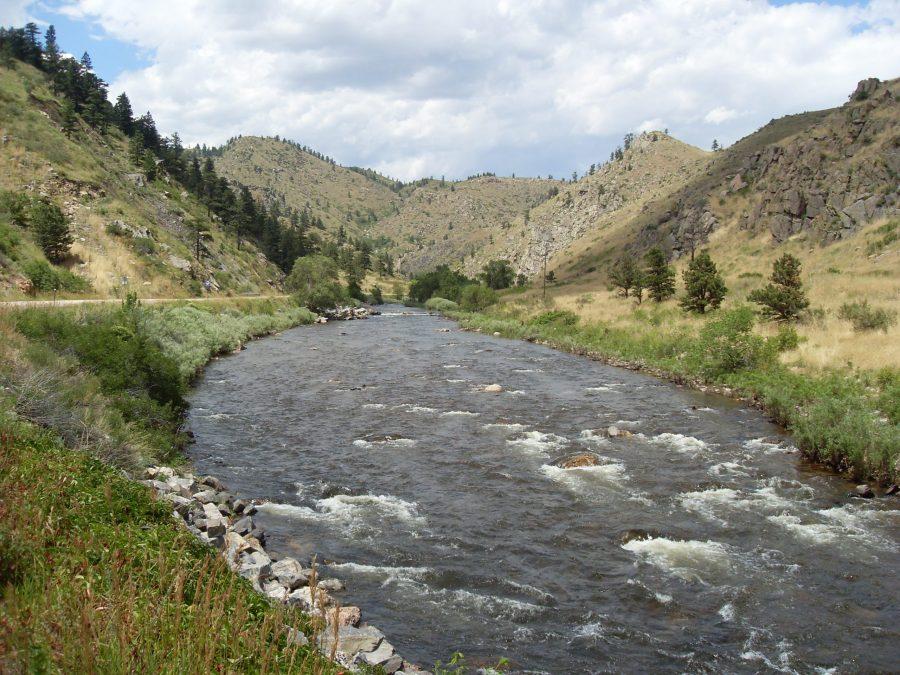 On June 18 of this year, 18 year old Max Lopez drowned after tubing over a low-head dam west of Fort Collins. According to the “Safe Dam” project, well over 400 deaths have occurred at low head dams from 1960-August 2016. These figures don’t account for Mr. Lopez’s death, or for the deaths that have occurred and will occur across the thousands of dams across the country, many of which are unaccounted for.

It doesn’t have to be this way. While the dangers at low head dams are inherent to its structure, the dams can be modified to reduce these risks while maintaining the function of the dams themselves. Colorado legislation needs to be enforced verify the completion of these measures by taking responsibility for the low head dams across the state. State legislation is not the only solution, but it’s a necessary one.

Right now, there is no oversight committee ensuring the safety of these dams. Regulation of the low-head dams themselves is the responsibility of the dam owners alone. Most of these dams are neglected by the entities that own them.

According to The Coloradoan, one reason safety measures, including signs, haven’t been installed, is that “many sites along the river are privately owned and property owners would need to give their approval before signs are installed.”

Understandable, but not good enough.

I spoke with Paul Schweiger, the new head of the “Safe Dam” project. Schweiger said that signs are “helpful but often ignored.” Schweiger also noted that some people seek out low-head dams specifically for the thrill of going over them.

Modification, replacement, or removal of the dams pose the best solutions.

Low-head dams are known as “drowning machines” due to an entrapment zone known as a hydraulic roller. The hydraulic drop over the structure creates a reverse flow velocity that creates a trap that is often fatal to swimmers. Modifications to remove this hydraulic rolling effect would greatly eliminate hazards.

In terms of replacement, a movable crest structure or rock-ramp fishway would fulfill the function of many low-head dams by varying the elevation of the dam to align with natural river flow conditions. The Bridgestone Inflatable Dam on the Susquehanna River has a movable crest structure, and has had zero drowning incidents since its construction in 1969, despite intense recreational activity.

Removal of low-head dams is the most obvious and effective solution. Dams that are no longer serving their intended purpose can, and should, be removed. This would restore the natural flow the river while removing a hazard to the public.

Modification or removal of these dams would cost money, and there is currently no incentive or regulation in Colorado for dam owners to comply with such measures. Only three states–Illinois, Pennsylvania, and Virginia–have legislation regulating public safety at these dams.

Colorado needs state legislation overseeing low-head dams throughout the state. It’s clear the dam owners won’t do it themselves, assuming they even know they own a dam. Creating this legislation may be difficult, but that’s no excuse for inaction. People are dying because of these low-head dams. We should be outraged and enforce action.

This will happen again. These low-head dams are killing our citizens, and it’s up to us to be a pillar for change in terms of river safety. If we don’t, then it’s only a matter of time before someone else dies. And when that next fatality happens–and it will–we will only have ourselves to blame.