Zachariah: Female-only screenings go against everything Wonder Woman stands for 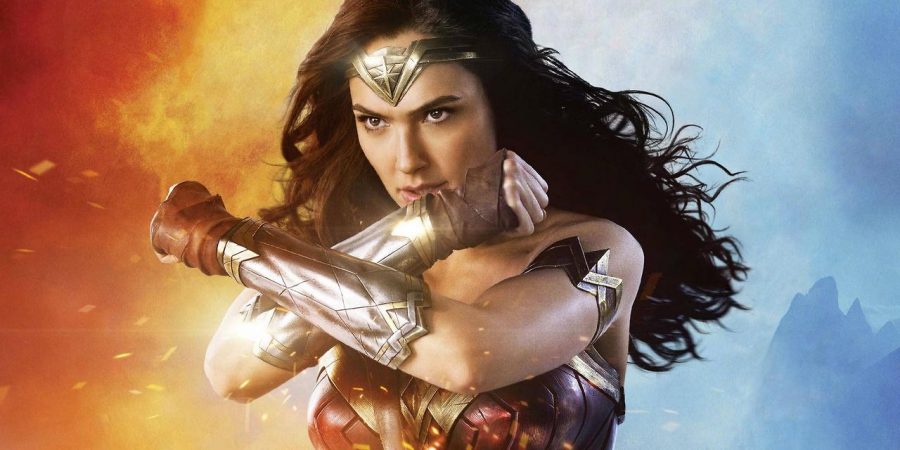 Wonder Woman is not a film about feminism. It is a movie about good and evil, war and peace, and love and loss. The all-female screenings of Wonder Woman have turned this movie into a platform to further political agendas. I can certainly see how a movie such as this can be an opportunity to make a statement. However, I argue that the all-female screenings and the feminist mindset at large goes against everything that this movie stands for.

This may be the first big superhero movie starring a female, but it is not the first time that we are seeing a strong female lead. I Love Lucy, Legally Blonde, Supergirl, Miss Congeniality, The Hunger Games, Divergent, and Alias are only a few examples of cinema with a strong woman lead. Over the years, feminism has developed a stigma that few people may feel comfortable adopting. When some think of feminism, they think man-hater, unreasonable women, free the nipple, bra-burning, and other staples that have appeared in recent feminist. This stigma of modern feminism is more or less society saying women need to become like men. Wonder Woman is a story of a women who broke down that barrier and made a name for herself in the midst of men. She is proud of her beauty, she fought for her strength, and she denies any labels or limits placed on her. She became who she created herself to be.

If feminism is really a fight for equality, special and unequal treatment, like an all-female screening, only harms the overall fight. It’s events like this that give feminism their unattractive and excluding stigma. I say if you’re a true feminist, you shouldn’t need a movie to help you feel empowered, and you shouldn’t find pleasure in making men feel smaller so that you will feel more powerful. A lot of times, feminists forget that the fight isn’t against men. The fight is to change the system, stigma, and situations that enable a patriarchy. If we keep trying to fight this fight the way a man would, we are going to lose.

To quote Gal Gadot, “I used to want to save the world. To end war and bring peace to mankind. But then, I glimpsed the darkness that lives within their light. I learned that inside every one of them, there will always be both. The choice each must make for themselves – something no hero will ever defeat. And now I know that only love can truly save the world. So, I stay. I fight, and I give for the world I know can be. This is my mission now. Forever.”

We could all learn something from this movie whether nomatter who we are or what gender defines us. The all-women screenings went against everything that Wonder Woman stands for. She stands for peace, light, power, and love. All of us have a choice to be part of the problem or part of the solution. No hero, no movie, no icon can make that choice for us.

Tianna Zachariah can be reached at letters@collegian.com or online at @TZachariah20