LTTE: True feminists can only be Anti-Abortion. 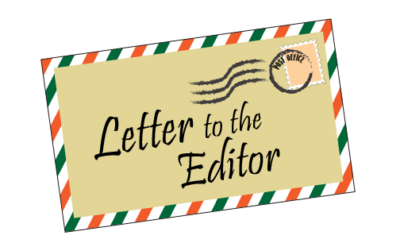 Have any of you ever heard of Alice Paul? How about Susan B. Anthony? I think most of us are familiar with those names. They were feminists. True feminists. Not these abortion supporting women arguing for bodily rights and parading around with their shirts off. They were fighters against true injustice.It seems that another injustice has plagued us in the United States; abortion.

“My body, my choice” does not mean that a person can do what they want with their body when there is another little human being living in it. “My body, my choice” ends where another human being’s life begins. This is why anyone who claims to be a feminist cannot be a feminist unless they protect both mother and child from abortion and all of its harmful consequences. I love babies, of course. But I also love their mothers and want to love them both, during and after pregnancy. And because I believe in the basic right to life for all, including women and babies, this makes me a true feminist. True feminism cannot survive with abortion around.

I think Alice Paul would be proud of all of us, true, Pro-Life feminists out there.