The Rocky Mountain Collegian • May 2, 2017 • https://collegian.com/articles/opinion/2017/05/head-to-head-13-reasons-why-promotes-discussion-about-combating-social-issues/ 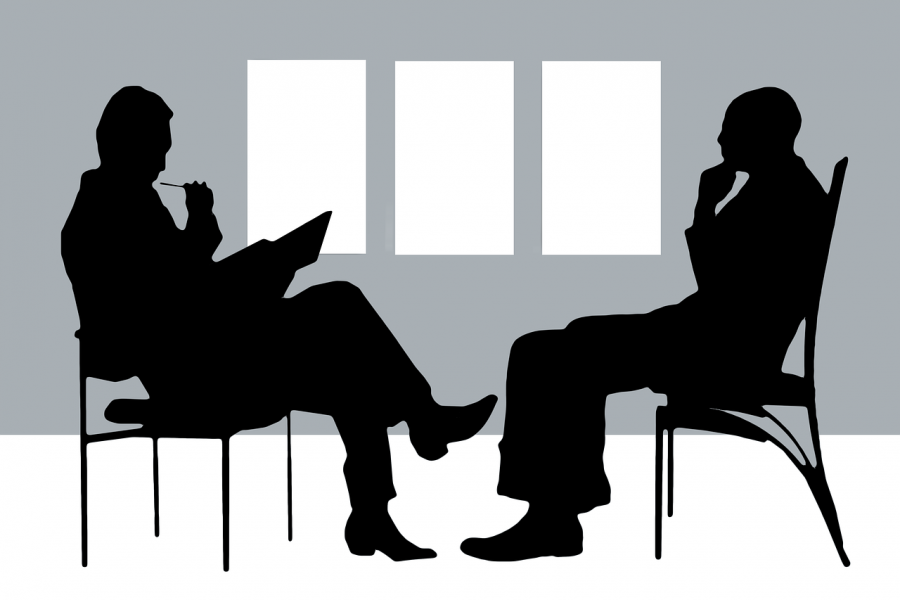 Editor’s Note: All opinion section content reflects the views of the individual author only and does not represent a stance taken by the Collegian or its editorial board. This article contains plot details and spoilers to Netflix’s “13 Reasons Why.”

The hit Netflix TV show “13 Reasons Why” has sparked wide controversy. Many have debated whether the show is harmful or inaccurate. I believe “13 Reasons Why” is an excellent and positive show for people to be watching. It accurately shows so many other problems that need to be fixed within our society, such as rape, bullying,= and problems within public high schools.

The show brought awareness to present-day rape culture, especially in terms of ‘saying no’ and fighting the aggressor. One in four women are sexually abused before the age of 18. Neither of the victims in the show said ‘no’ once they were being raped. Neither put up a fight, but the look in their eyes and the damage afterward shows that neither of the girls wanted what happened to them. The viewer is able to witness the pain that the victims felt. When I watched the show, my stomach hurt and I started crying, witnessing a rape that wasn’t even real. For anyone who has never been a victim, first or second hand, this series portrays rape and its catastrophic consequences extremely well by making it so hard to watch.

“13 Reasons Why” also shows the harmful effects of bullying. When compared to rape, some of the reasons Hannah had for killing herself seemed pretty minor. However, when someone is depressed or even just having a bad time, the smallest form of bullying can be detrimental. Making someone feel bad about themselves or making them feel completely alone can be severely harmful, and the show accurately represents what a person goes through when they’re being targeted.

This is a ‘Head to Head’ column, find the opposing viewpoint here.

The show also brings to light problems within public high schools in regards to counseling. Before Hannah killed herself, she went to her school’s guidance counselor for help. He was not helpful, and only cared about her plans for the future–specifically college. This may not be the case for all public high schools, but it was for mine. My assigned counselor my junior and senior year of high school only focused on college and getting us to graduation. My counselor did not work on making sure we were mentally healthy. Most students would go to a trusted teacher and avoid going to the counseling center when they needed to talk to someone.

Hannah’s parent’s lawsuit against the school was accurately depicted because the school was putting the wellbeing of its administration first, even though they were partially to blame for Hannah’s suicide. In 2013, there was a school shooting at Arapahoe High School in Centennial, Colorado, during which a 18-year-old woman was killed. The parents didn’t try to sue the school, but even if they had wanted to, they weren’t able to because the school was immune from legal responsibility for the violent actions of individual students. Senate Bills SB15- 213 and SB15- 214 were passed because of this situation, so schools in Colorado now have to be held accountable. However, this is not the case in many states. If parents are able to file a lawsuit against the school, the school will put itself and the administration before bringing justice for the victims, even if the school knows it’s at fault. This is exactly what’s depicted in “13 Reasons Why.”

Though I agree with Hodge that the show didn’t do an excellent job depicting depression, the show did show signs that Hannah was going to kill herself. One of the biggest signs that someone is thinking about suicide is a sudden change in appearance.  Once Hannah decided that she wanted to kill herself, she got a dramatic haircut as a last ditch effort at getting someone’s attention. This is a common trait among teen suicides. The show did a good job at accurately showing warning signs of a teen suicide.

Hodge makes valid arguments, especially about the show misrepresenting suicide and depression, and also about the show being a revenge story. However, I think “13 Reasons Why” is an overall quality show because it accurately shows so many other problems that needs to be fixed within our society.

I think it’s better to misrepresent something and start a wildfire of a conversation, than to not talk about it at all.