McWilliams: Companies need to be held accountable for ‘pink taxes’ 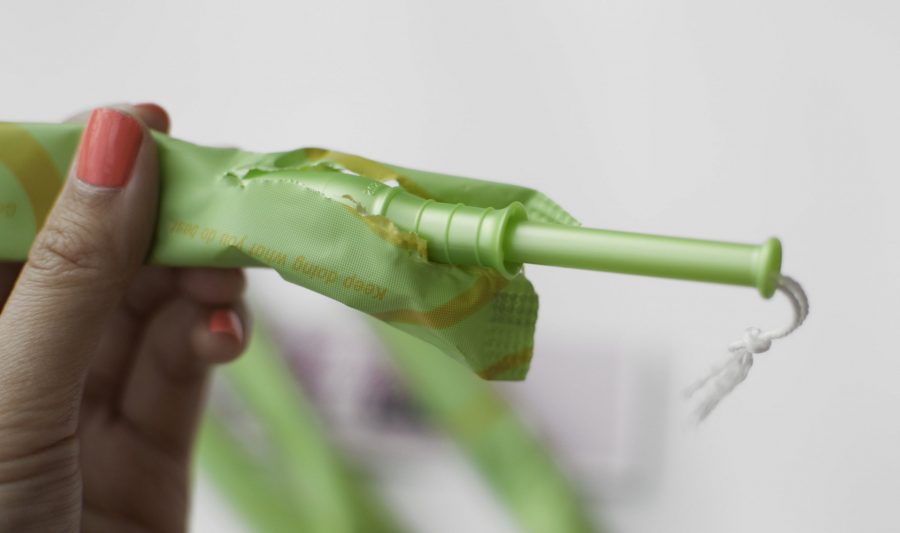 Companies charge more money for women’s products just because they’re for women. Being a woman, I am completely against this because it is a microaggression; it is unfair to ask women to spend more money than men on the same product.

Products like razors and deodorant that are obviously effected by the pink tax. Target charges $8.99 for their Up & Up brand of women’s razors, with five razors in each pack. For a pack of men’s Up & Up razors, the cost is $6.69 with 10 razors in each pack. There are no differences between the razors except for the fact they are intended for opposite genders.

The only reason these products are more expensive is because they’re geared toward women. This is completely unjustified. It is unfair to women to pay more money for the exact same product just because it has ‘women’s’ on the product instead of ‘men’s.’

Haircuts are another big issue. Women are charged more than men for a simple hair cut. One would think this is because of length, since women typically have longer hair than men. So if a man with long hair went to a hair salon to get his hair cut, wouldn’t it be the same price as a woman getting her hair cut? Cole McCullough, a student at Colorado State University, brought to my attention that this was not the case.

McCullough has hair close to my length, going to about his chest. We went to many hair salons and barbershops in Fort Collins, including James Campus Salon in the Lory Student Center. When we went in to ask for identical haircuts, the majority of places still said my haircut would be at least $10 more than his, even though our hair is similar in length, including the on campus salon.

“Prices should be determined on length and complexity of the haircut,” McCullough said. “Gender shouldn’t have to play a role in the cost of a hair style.”

There were some salons and barbershops that charged us the same price, such as Namaste Salon and Brooke’s Two Bit Barbershop. Still, the majority in Old Town wanted to charge me more money, even when seeing us in person.

Unjustifiable pink taxes are everywhere, such as in pricings for dry cleaning services  and shampoo. Women are paid 80 cents to a men’s dollar, yet women have to pay more for everyday essentials. It is unfair, and companies need to be held accountable for this blatant act of sexism.

“Everyone is trying to do the same thing,” said McCullough. “It’s absurd that women have to pay more for pretty much the exact same thing.”