Hodge: The media cares more about analytics than content 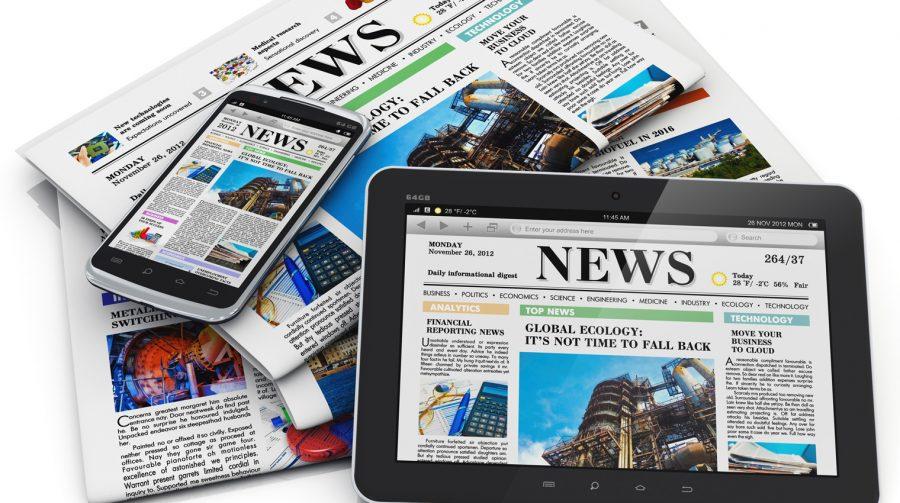 On March 20, it was announced that the FBI had found Tom Brady’s stolen Super Bowl 51 jersey in New Mexico. The incident was covered by most major media networks and made for a happy ending for football fans everywhere. It was all my guy friends could talk about and it was all I saw on my Facebook feed.

The very same week, between March 19 and March 24, a dozen Black and Latina girls were declared missing in Washington D.C. The story spread through social media like wildfire, but coverage from any major news networks or media publication remained scarce and borderline non-existent.

We live in a time where the FBI can find Tom Brady’s missing football jersey, but not our girls in D.C. Our media prioritized a football jersey over citizens of our country. Not only is this deeply alarming, but it is becoming an increasingly common occurrence.

One example is when Trump met with Kayne West back in December, an event that gained great media coverage and headlines. There have been speculations that this was an attempt to deflect media attention away from to other stories that week, like Rex Tillerson’s appointment to secretary of state and the Russia Hacking reports.

The problem lies in media representation. Media outlets have become more focused on agenda-setting than reporting on relevant issues. Selling copies or getting page views has become more important than our ethical duties as ‘watch dogs.’

Our country is facing some troubled times and it is crucial that we come together as a nation to remain united and strong. Mainstream media lacks transparency more than ever and has created a divide with the general public. Currently, the mainstream media is a mix of attacks on President Trump and news about Syrian and Russian tensions. While these are dire subjects that deserve coverage, they are often presented with misguided headlines and bias. These are not the only events that need recognition by our national media right now and should not be prioritized above other news coverage.

Many criticized the media for being so easily manipulated; Trevor Noah from The Daily Show summed everything up perfectly when joking about the media’s coverage of the meeting over the dire situations in the middle east. He sarcastically stated, “it really makes you wonder how America ended up selecting a celebrity president when the media is so focused on the issues.”

Media framing and representation are not new issues but are becoming increasingly prevalent. The distrust between our political leaders and the media is at an all time high, partly due to President Trump and White House press secretary Sean Spicer often accusing the media and most stories that criticize them as “fake news.” While fake news is a real thing, claims of news being fake even after proven to be accurate are dangerous and just add to the division between the people and the media.

There needs to be a greater demand for the end of uniform news coverage. Agenda-setting and misrepresentation are exigent issues. Most local news publications are owned by large media organizations, which halts the diversity of coverage, even in local papers and stations.

Coming from a member of the media, we are not at war against the media. Perhaps, however, we should fight against the injustice the media has come to represent. The media was created to report issues that are important to the public, not the other way around.

Collegian Columnist can be reached at letters@collegian.com and on Twitter at @Jaylahodge