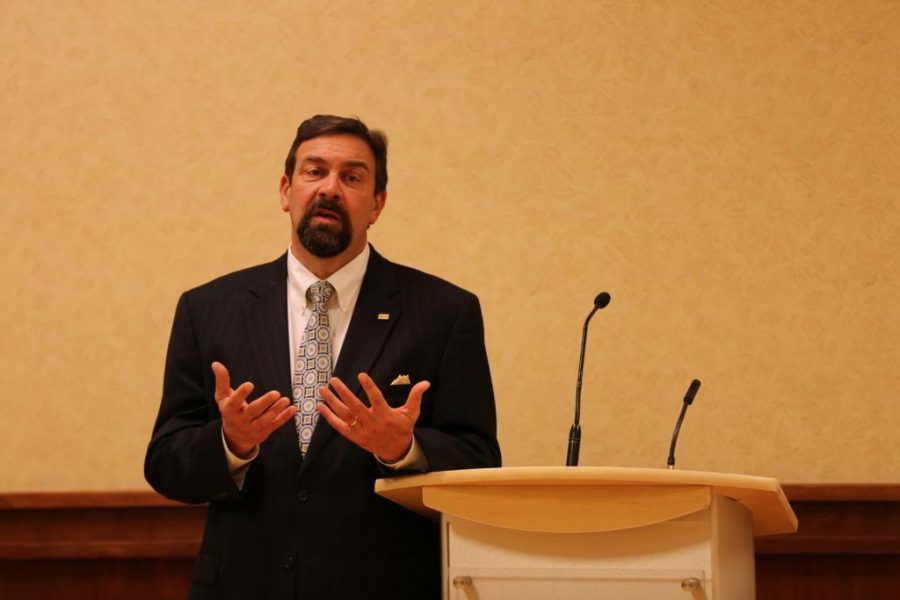 While this news is disappointing, it does not come as a complete surprise. These reports of gender and minority pay gaps come just a week after an internal survey taken by The Colorado State University Standing Committee on the Status of Women Faculty found that female faculty are unhappy with their work environments at the University. Part of the female faculty’s displeasure stems from the negative perception of their pay equity and how parental leave policies are implemented throughout the school’s different departments.

If CSU intends to show that they value equality and creating safe, proactive and fair environments for female students, they should be demonstrating these values through their faculty as well. How a school treats its faculty is a representation of that school’s attitude towards its students. These findings are not acceptable. We expect better from our school.

It was over 2 years ago that a CSU statistics professor discovered potential gender-based pay discrepancies among full time professors. Since then, the school has taken some measures to repair this issue. The gender pay gap has been closing over the last 5 years, yet some of these discrepancies still exist. If our school can construct a brand new, massive stadium in less than 2 years, then they should have been able to end pay disparity among female and minority faculty members in that amount of time as well.

The study also shows that the pay gap for some minority faculty is widening. Minority associate professors were earning about 96 percent, still not equal, of what their white colleagues were in the 2013 fiscal year. Now they only earn about 94.6 percent of that. It’s 2017. This is absolutely absurd. Regardless of the factors that may contribute to this pay gap, there needs to be more done to make these members of faculty feel respected and non-disposable for the invaluable work they do.

CSU has fully acknowledged the results of the survey and has already implemented processes and ideas to solve these issues. The school will be evaluating departments individually to find out what specific factors may add to the pay discrepancies and the overall displeasure from female staff and teachers. They have also agreed to bring in an outside consultant due to the recommendations set forth by the Colorado State University Standing Committee on the Status of Women Faculty.

In a statement made to the Collegian, President Tony Frank wrote, “For real change to occur… it will require us to engage these topics with a focus on improvement driven through accountability, communication and transparency. All of our efforts are needed to accomplish the improvements to which we’ve committed ourselves – changes to whose time we know has more than come.”

CSU has admitted their fault; now it is our time to force them to uphold their promises. While minority and gender pay gaps can be found in universities across the country, we can only hope our CSU will be doing everything to progress gender equality and combat generations of gender and racial discrimination.

In order to fully respect diversity and equality in its students, the school must wholeheartedly do that with its staff and leadership. Anything else is hypocritical.

Collegian Columnist can be reached at letters@collegian.com and on Twitter at @Jaylahodge