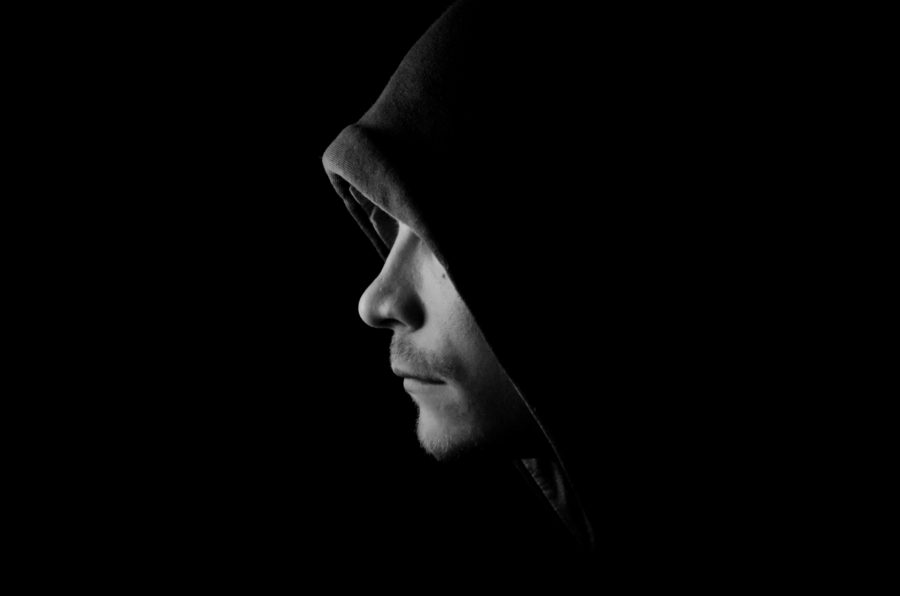 I don’t disagree with most of the main arguments of feminism, when it comes down to it I’m a feminist myself. Men rape at an alarming rate, domestic violence is often kept in the dark, some men are paid more than some women simply because they’re men, and in general men have more power in our society than women. My argument here goes beyond the main points of feminism to the way conversations are conducted.

My argument is that men are being talked about in and being left out of conversations in many feminist circles in a way that feels accusatory. It feels that way because men are mostly spoken about as perpetrators or offenders.

Typically, we focus on women as victims in these conversations. Woman are raped at alarming rates. One in four women on college campuses will be raped. However, the numbers of women should exclude that rape happens to men. Over the last few years the definition of rape has expanded to include men. Until 2012, the FBI literally left men out of their definition of rape.

The 2013 National Crime Victimization Survey found that 38% of victims were male. An analysis by the Bureau of Justice found that 46% of the perpetrators were females. These studies suggest the gap is not as large as statistics from the 90’s or earlier might suggest.

There’s so little data on the issue it’s hard to find a concrete figure. Sexual violence against men has surely been under reported. Men often do not come forward because they are inclined to protect their masculinity, according to the Avalon center.

It’s important to note that I think men are more victimized by men when it comes to any violent crime and that’s why men make up more victims of violence in general. I’m trying to stress the fact that for reasons unique to men, the amount of victimization received from either men or women is usually under reported.

I know men that have had sexual violence attempted and/or completed on them by both men and women, I’ve seen my best friend get punched in the face upwards of 20 times by his girlfriend (along with her simultaneously saying don’t touch me as he tried to grab her wrist). Also, as a man I’ll probably never report another man for hitting me unless he also robs me. These things happen every day because men aren’t expected or supposed to be victims.

A large part of the feminist movement is about eliminating double standards. It must be understood that there are double standards at play against men as well and when men are left out of the discussion. It feels as though only the double standards that negatively affect women are being addressed. According to the stereotype: men should be perpetrators, not victims.

It’s hard to illustrate in such a short frame, but the main point here is that these conversations about women’s issues are conducted by offering reasoning and examining underlying societal expectations so the same should be done for men.

We must stop alienating men. I believe discussing men’s issues would only help the feminist movement in gaining more traction towards real equality.

Mack can be reached at letters@collegian.com or on twitter @MackenzieBeaul1