Zachariah: People of color can absolutely be racist 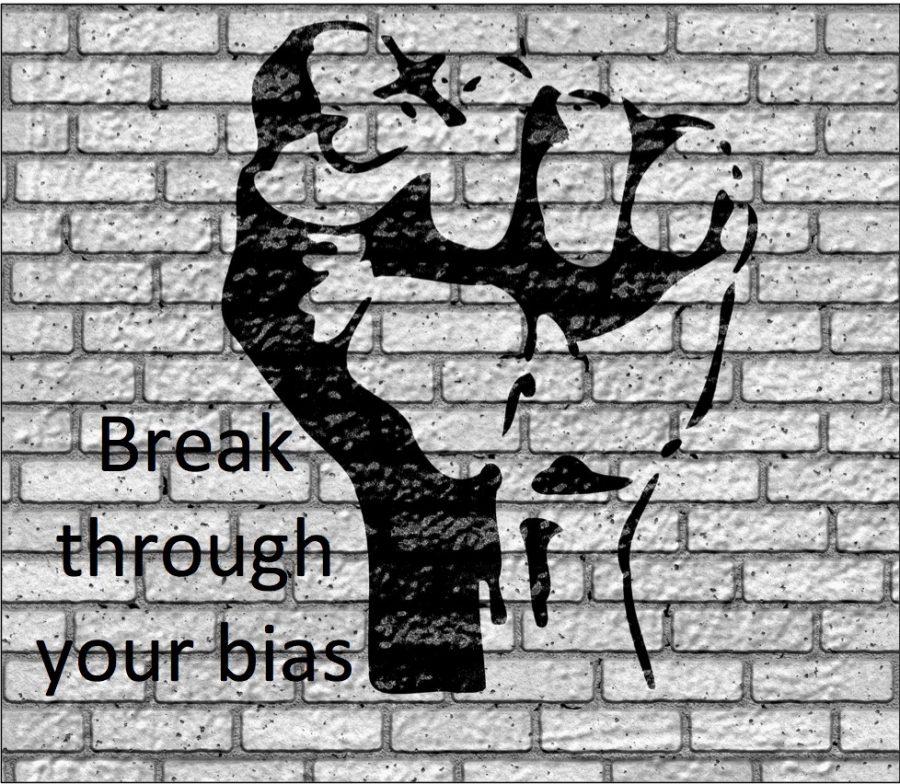 The dispute about whether people of color can be racist is a dispute that is centered around the different definitions of the word ‘racism.’ Those who support the claim that people of color cannot be racist rely on the idea that racism is a system of oppression. People of color do not benefit from this system; therefore, they cannot be racist. Those who support the claim that anyone can be racist rely on the definition that racism in its simplest form is hate. Hate towards a race that is different than your own, and hate that results in behaviors of discrimination based on the belief that your race is better than theirs. Whatever definition you choose for racism, they all have one thing in common: bias.

Each one of us has experiences, families, friends, beliefs and cultures that have shaped the way we think about racism and that have helped influence our biases. These biases are unconscious attitudes we hold toward different races. They appear when deciding who to date, who to be friends with and who to sit next to in class. We see them in our feelings and actions when we walk home alone at night, in our contributions to conversations about racism and even in our personal thoughts that are shared with no one else.

Racism, like any other social issue, is a matter that is extremely subjective. When people cannot even agree on a definition, it’s more difficult to figure out a way to solve the problem. However, when we take all the definitions and boil them down to the source, the one thing none of us can escape is the underlying biases that have contributed to the system of oppression, the micro aggressions, the stereotypes, and all the hate we have witnessed throughout our lives. In the context of this article, so we are all on the same page, when I argue that even people of color can be racist, I am simply saying that at the heart of racism lies within our personal biases, and even people of color aren’t exempt from having biases that favor certain races.

According to the Office of Diversity and Outreach at the University of California, San Francisco, bias is prejudice in favor of or against one thing, person, or group that is considered unfair. There are conscious and unconscious biases. Conscious biases are biases that we know we have, while unconscious biases are tendencies that we learn at an early age and that develop as we get older. No bias is ever permanent, and there are steps that can be taken to acknowledge, control and even reverse these biases.

Tianna Zachariah can be reached at letters@collegian.com.