Womeldorph: The Truth that is Trump 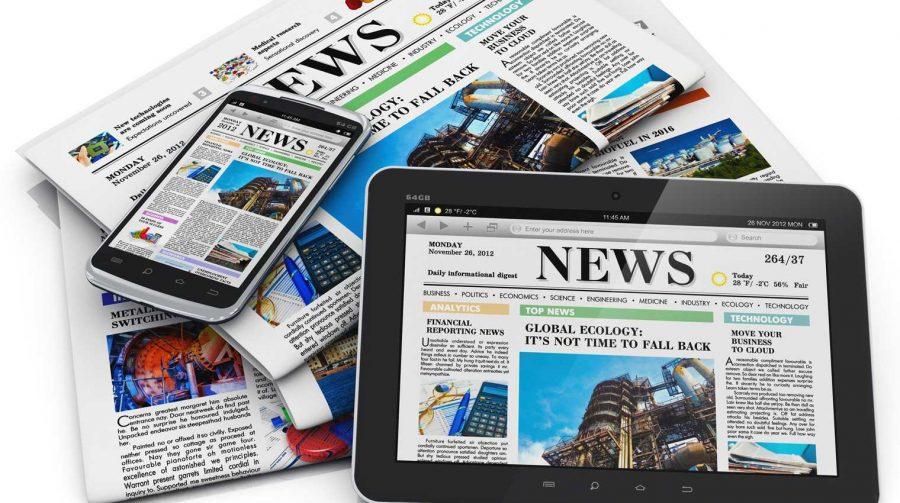 We live in a terrifying age. Our country is nearly overrun with murderous immigrants. Our inner cities are crime-ridden war zones. Terrorists are waltzing through customs, hell-bent on slaughter. Our borders are more porous than a fence made of tissue paper and illegals are streaming through to leech us of our tax dollars.

Thank Zeus for our savior, The Man with the Answers. Only The Donald can solve what ails us. He will build a massive wall to keep out all the scary Mexicans and somehow it won’t cost a cent. He will personally sniff out all the world’s terrorists and smite them with righteous fury. He will tickle the magical orange being that lives on his head and, in a puff of wondrous sorcery, all the endemic, structural problems that have caused the manufacturing sector of our economy to wither away over decades will simply vanish.

The rest of the world will quake and pee their sissy, European pants when the Donald comes to town. All treaties and trade deals will be rewritten to grossly favor American interests. Bad countries like Iran and North Korea will abruptly stop with their evil intentions. We will hold hands and kiss with the Russians and, together with ur new best friend Putin, he will usher in an unprecedented time of utopian wonder.

All this and much more. America will be great again. What a time to be alive.

That is, of course, unless the evil media gets in the way. Spreaders of lies, enemies of the American people, “the media” must not be trusted. The only sources of true information are the words that come out of the president’s and his friends’ mouths.

And the tweets. Never forget the president’s tweets. Anything typed by those hallowed, tiny hands is a fountain of unadulterated truth so pure it might as well have been divinely inspired. And who’s to say it wasn’t?

Anything negative about the Trump administration you may have read in the glorified pieces of toilet paper also known as the failing New York Times or the Washington Post must be immediately disregarded. Banish those thoughts from your memories, friends. Those words were nothing more than leftist propaganda meant to tarnish our glorious leader.

Concerned about the “fact” that several members of Trump’s campaign, including the remarkably temporary National Security Advisor Michael Flynn, were in contact with Russian intelligence or other members of the Russian government? FAKE NEWS.

Weirded out by Press Secretary Sean Spicer’s angry insistence on Trump’s first day in office that the crowd at his inaugural address was the largest in history, despite seeing the photos that clearly depicted a crowd much smaller than “largest ever?” Don’t be, peons. It’s called Photoshop.

Worried that your Obamacare benefits will soon be moot and that details on its supposedly amazing replacement program have been entirely non-existent? Nonsense. It’s like Christmas; the less you know about your gifts, the greater the surprise.

Scared that Trump’s never-ending foreign policy gaffes make us look like weak idiots who know nothing about international politics? Or that competing statements by the president and his cabinet on topics such as our commitment to NATO will confuse and concern our allies and embolden our enemies? Phooey! Just drink this Kool-Aid and calm your silly little self.

Any ideas like the ones above are aberrant lies inserted into your brain by the media. Questioning our leadership is damn near traitorous and no true American would take the word of those liberal rags over that of our savior and his coterie of billionaire geniuses.

The future is bright, my fellow patriots, just as long as we all swallow the official line. So purge your media diet of anything not saturated in Trumpian adulation, wrap yourself in your American flag and sleep tight. The Donald is here and pretty soon this garbage dump we all live in will be great again.

What a time to be alive.