Letter: My grandfather was an illegal immigrant 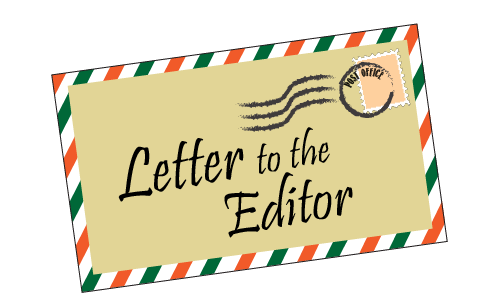 My grandfather Albert Joseph Bialek came to the United States from Poland (Galicia) in 1910. Per the Ellis Island website he boarded the ship Kaiser Wilhelm der Grosse in Bremen, Germany (formerly Prussia). He had just completed his service in the Austrian Army. Poland at that time was divided into three spheres of influence by Austria, Prussia and Russia. Upon being discharged he returned to his father’s farm. Officers from the Austrian Army made an attempt to reenlist him but tradition dictated that he could remain at home so long as he was sorely needed on the farm. Immediately after the officers departed, Albert’s father gave him his brother’s travel documents and instructed him to immigrate to the United States. His father knew that war was coming and he didn’t want to lose his son to it. It took me longer to locate my grandfather on the passenger list because I had forgotten he was traveling under the name Jan and not Albert. Given the fact that Albert entered the United States under the name Jan Bialek and later burned his immigration papers, it is evident he was by definition a “illegal immigrant.” He went on to become a very hard-working brick mason and law-abiding citizen raising 12 children with the help of his Polish wife Mary (nee Mazan) and the rest (as they say) is history.

Just as Cleveland (Ohio) is a city of neighborhoods, so is the United States a country of immigrants. In fact, all the major cities of America (at one time) served as incubators for immigrants to not only become accustomed to the ways of this country, but also to intermingle with each other (often prohibited in their native homeland). It’s a shame that the inner cities were handed over to the absentee landlords following World War ll. Just imagine how much stronger and united our country might have been had this unofficial tradition continued. Gentrification is not the answer. Preventing immigration is not the solution. Intense vetting is acceptable during these challenging times, but to unfairly deny one person access to the United States makes us all orphans again. As a popular song goes: “let me in immigration man.”

Letters can be sent to letters@collegian.com.