Stettner: Congress needs to be held accountable for their jobs 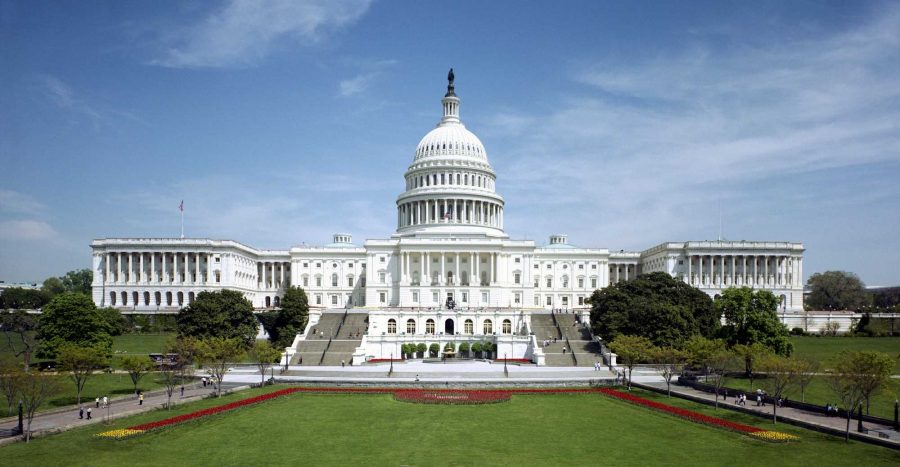 Here in the United States we the people employ our representatives in government. We hold interviews, ask them questions and evaluate their work before giving them the job. If we hire them and they don’t perform then we hire someone else for the position. We even give them several years to prove their success and their ability to represent us accurately.

What’s interesting is how this system isn’t really seen this way. It’s whoever can promise the best and the biggest things and who can persuade the electorate the most. After a candidate wins the public also lacks in holding them accountable, either by checking up on their work or by campaigning against their reelection. This is especially true with the House or Representatives who are often drowned out of their responsibility with so many other representatives from around the country. Additionally the House has a fairly large gap in the majority vs. minority party, meaning that representatives’ votes may not matter if they vote outside of party lines, which is already a dangerous political move to make. This all makes it much less likely for them to speak their minds.

The public is wasting their democracy if they are not politically engaged. You are wasting your freedoms and spitting in the face of every veteran who fought to defend that if you “don’t care about politics.”

Only 60% of eligible voters turned out in the election this year. To compare the election in 1876 between Samuel J. Tilden and Rutherford B. Hayes, which was similar to this past election in the contention between two candidates, had a voter turnout of 83%. The electoral college came out to 185-184. Imagine how different this election would have been, and the dialogue around it, if 23 percent more people would have voted.

This system of democracy can work but a government by the people has to have people who are engaged in it. We can’t wait for the government to do this for us because we are the government.

Considering all of that I think this culture could be changing. Political demonstrations and petitions are skyrocketing and getting record amounts of people involved. Congressmen and women have seen record numbers in phone calls surrounding issues in government.

But lately it doesn’t really seem like what the people are doing is working. In the recent vote to confirm Betsy DeVos as education secretary thousands of constituents called their representatives and asked them to reject her and vote no on the confirmation. There was some movement and the vote came to 50-50 but the vice president broke the tie.

This was especially true in Colorado. Republican Senator Cory Gardner voted yes despite thousands of letters, emails, and phone calls. He was a critical vote, someone who hadn’t publicly announced what his vote was going to be and so many of his constituents were asking him to vote no. This shows the power of lobbying (DeVos donated just shy of 50,000 dollars to his campaign) and party politics, which should not play a role in a representative’s decisions.

If Gardner became truly nervous about his reelection prospects his attitude towards constituents would change rapidly.

Our congress seems to have forgotten that they work for us. Now, with a radically new administration and several nominations on the schedule, is the time to go back to holding them accountable.